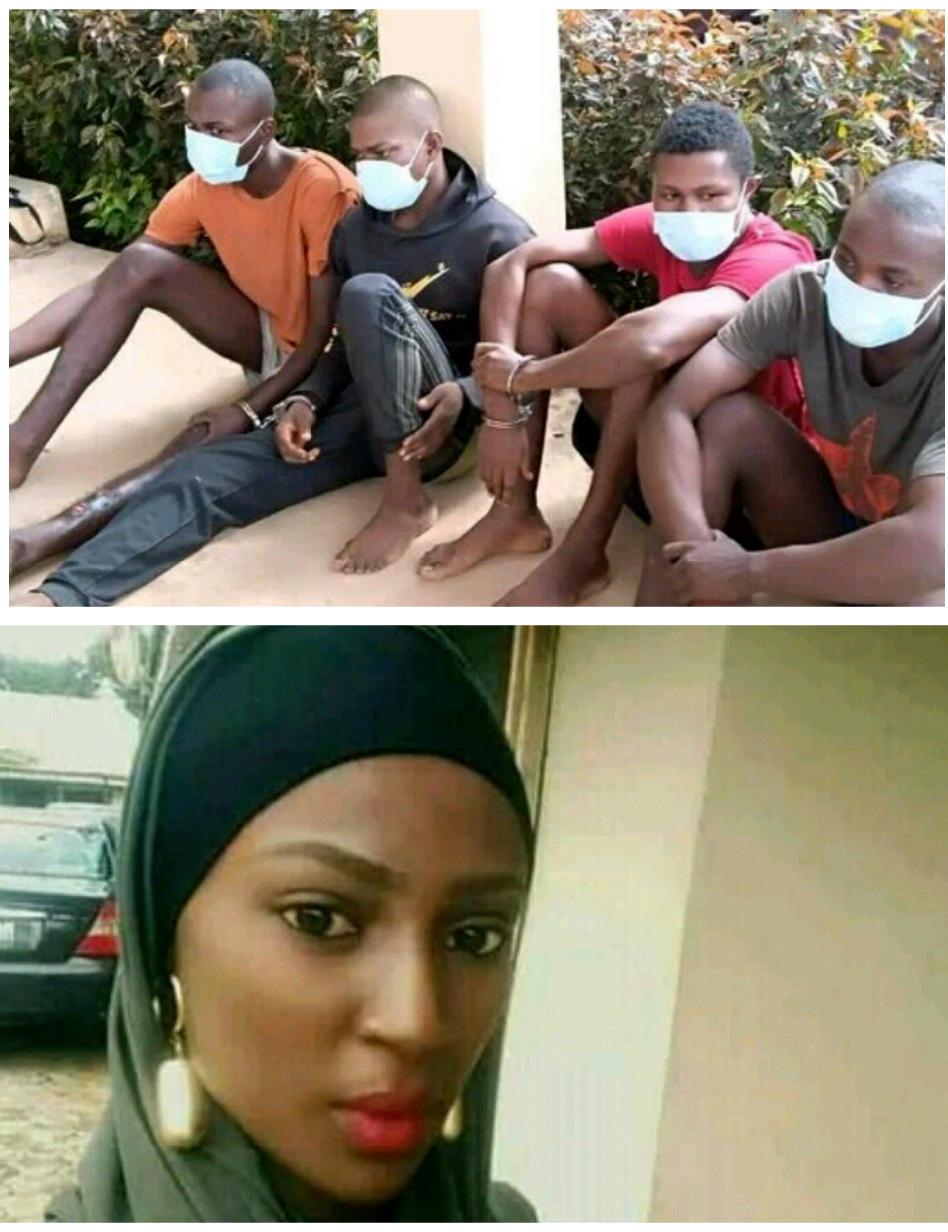 The leader of the gang, Banjo Adu, 24, in an interview with newsmen on Thursday, said he killed the female PoS operator, Miss Adetutu Nofisat Ibrahim because the 28-year-old staff of First Bank refused to hand over her money on time.

Ms. Ibrahim was murdered in August 2019 at her Point-Of-Sale shop located in the Oke Ogba area of Akure South.

“When my gang members and I got to the PoS shop of late Miss Adetutu, she refused to give us money on time and I put the trigger on her and I killed her after which we made away with her money,” he said.

The suspects had also in January 2020 stormed Owe-Akala area of Oke-Aro, Akure and also robbed a POS shop…

Warner Bros hits back at ‘Batwoman’ actress Ruby Rose after she alleged she was forced to work days after having neck surgery and abused...