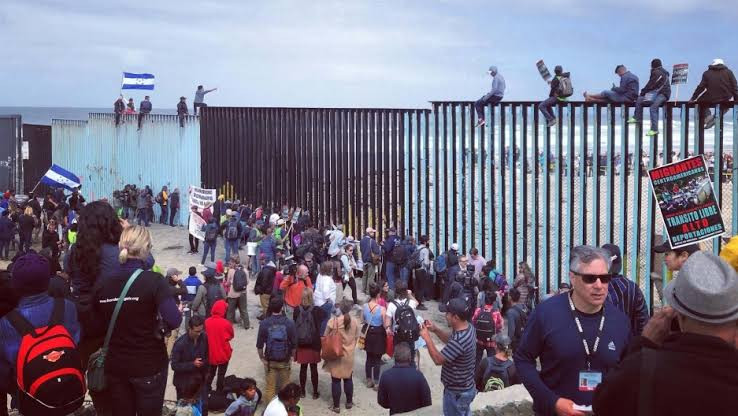 The number of migrants detained at the US-Mexico border in July exceeded 200,000 for the first time in 21 years, government data has revealed..

According to the US Customs and Border Protection (CBP), a total of 212,672 migrants were apprehended in July, Its highest level in 21 years including an all-time high of 19,000 unaccompanied minors.

The July figure represents the highest monthly total since April 2000 – the latest sign of the growing humanitarian crisis facing the Joe Biden administration .

July’s numbers are a 13% increase from June, when over approximately 188,000 migrants were detained by US border control as they traveled across the 2000 mile border.. In May, 180,000 migrants were stopped in attempted crossings.

On Thursday, US Homeland Security Secretary Alejandro Mayorkas described the situation as “one of the toughest challenges” the country faces.

“It is complicated, changing and involves vulnerable people at a time of a global pandemic,” he…