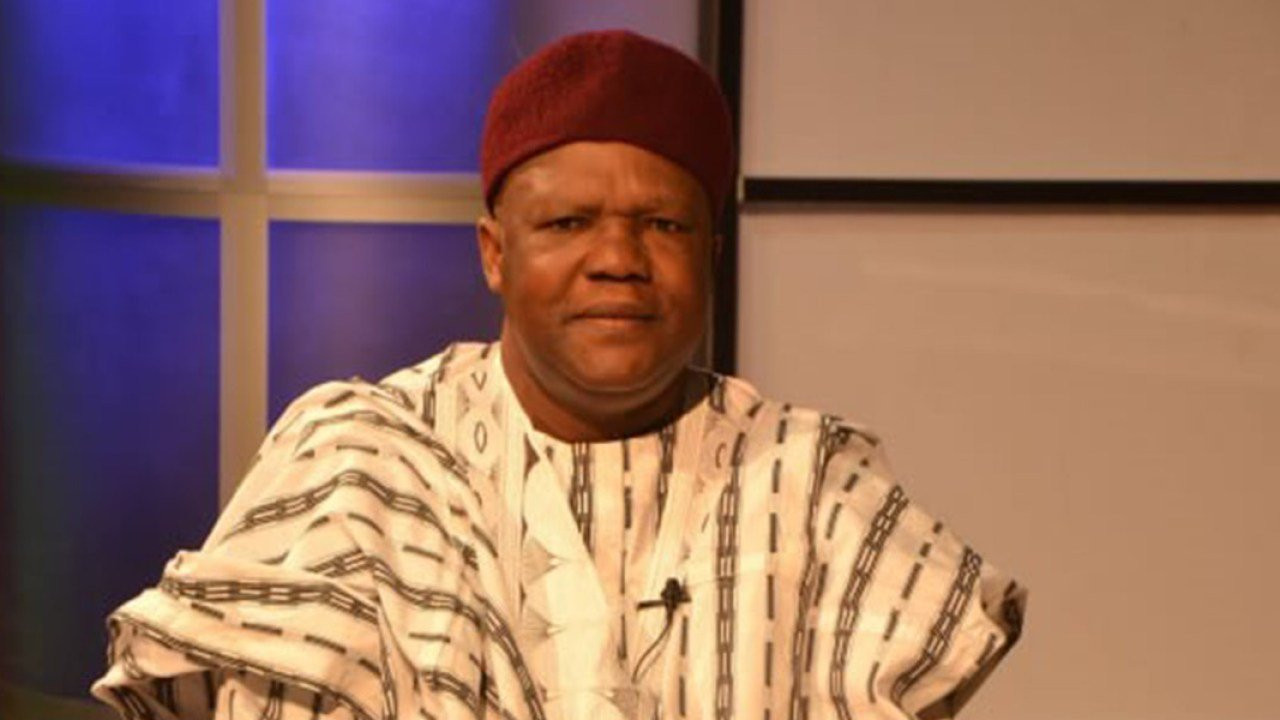 Former deputy governor of the Central Bank of Nigeria (CBN), Obadiah Mailafia has accused the elites of fanning embers of war and civil strife.

Mailafia made the claim during an online conversation o how to Fix a ‘Failing State’ on Sunday August 15.

Insisting that the underlying currents of unity are still there in spite of the huge problem the country is facing, the former President maintained that ordinary people have no problem with each other. He also accused Northern elites of being silent on insecurity.

“We’re enmeshed in so many ways. You can’t take that away from us. But today, we face huge problems. In spite of those huge problems, the underlying currents of unity are still there.

“I’m a village boy. I like to listen to people in the rural areas — the ordinary people — and they have no problem with each other. The Fulani that live in my area, they speak our language.

“It is elites who are fanning, firing these…