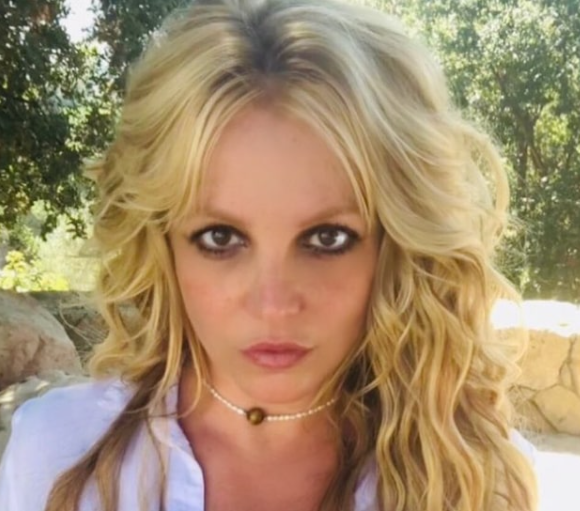 Britney Spears is under investigation for allegedly battering one of her longtime housekeepers during an argument over the singer’s dogs.

The housekeeper claims Britney slapped her phone away from her grasp after she took one of her dogs to the vet, according to TMZ.

Britney’s employee reportedly told the cops that she took one of the singer’s dogs to get checked out. She claimed she did this because there were issues with the treatment of the pet.

She claimed upon her return, Britney confronted her and they got into a disagreement about the dog’s health, allegedly leading to the 39-year-old singer knocking the housekeeper’s phone right out of her hands.

The housekeeper filed a report at the Sheriff’s station after the alleged incident.