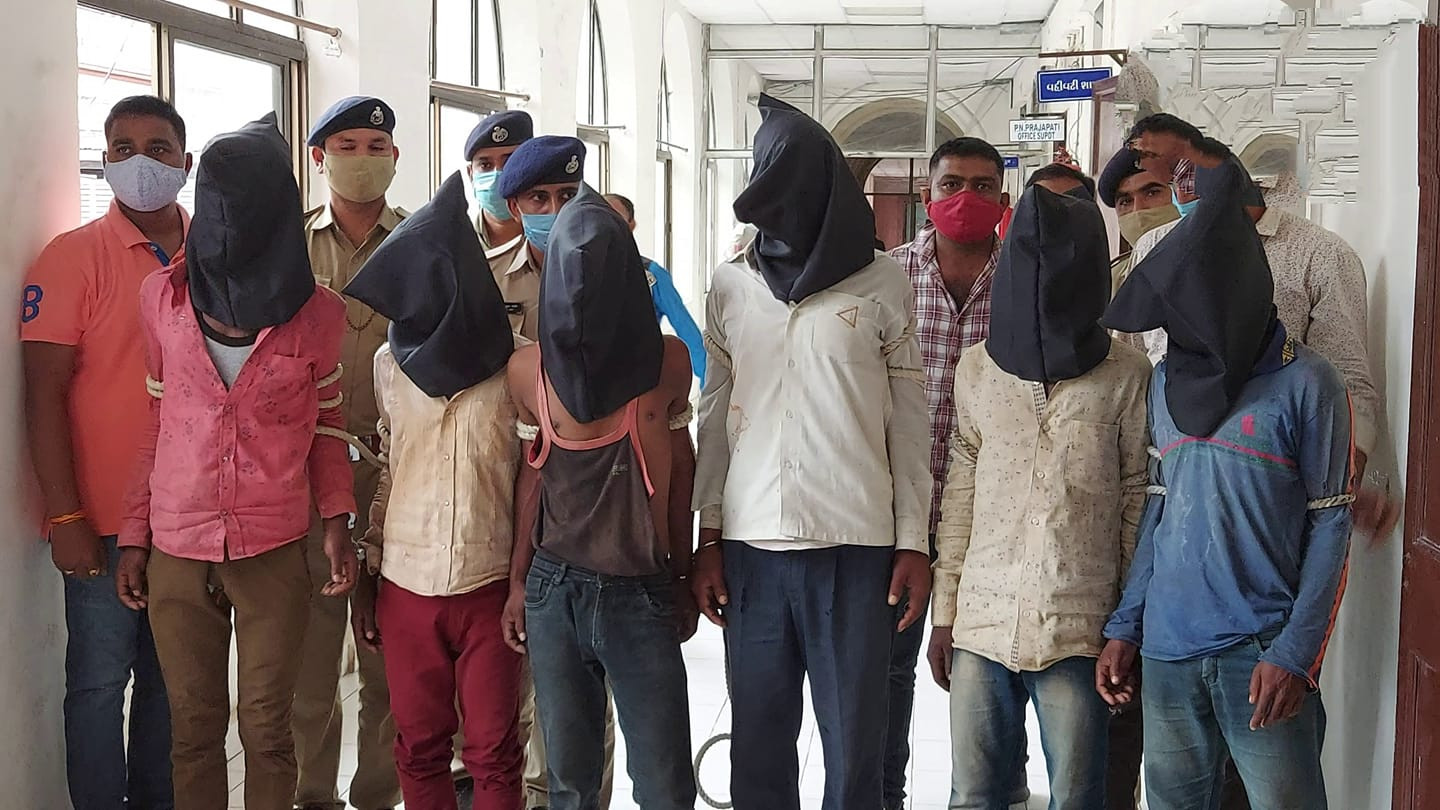 The Vadodara district Local Crime Branch (LCB) in Gujarat, India has arrested six men for the alleged gangrape and murder of a 37-year-old woman few hours after her body was recovered from the fields where she worked as a labourer.

The mother of three children was gang raped by the suspects in a farm where she was cutting grass on the outskirts of Dethan village of Karjan taluka on the evening of August 16. The accused later strangled her to death fearing detection. The body was found around 9 pm by her family who were searching for her when she failed to return home.

Superintendent of Police, Vadodara, Sudhir Desai, on Wednesday, August 18, said that the body had visible signs of sexual assault and murder and therefore the police had begun a probe to investigate the rape and murder. The LCB brought in the sniffer dog, Java to track down the culprits.