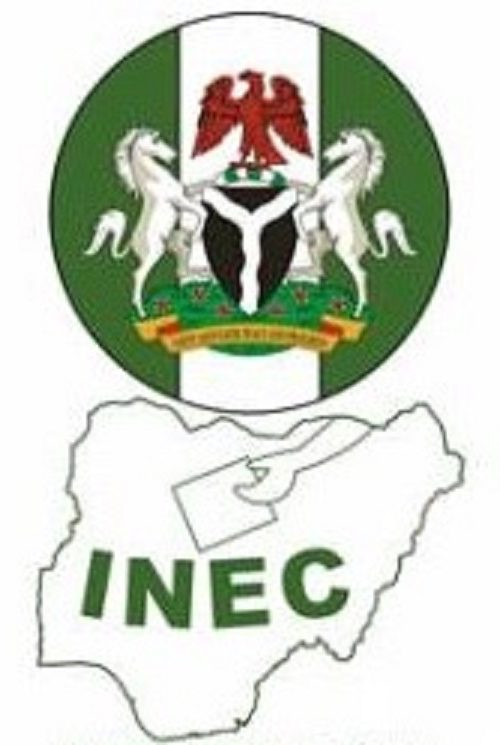 The Independent National Electoral Commission (INEC) has named a former governor of Central Bank of Nigeria (CBN), Prof. Charles Soludo as the candidate of the All Progressives Grand Alliance (APGA) in the November 6, Anambra State governorship election

In a list of governorship and deputy governorship candidates signed by the Secretary to the commission, Rose Oriaran-Anthony and released on Thursday August 18, candidates of 12 parties were listed except that of Peoples Democratic Party (PDP).

INEC National Commissioner and Chairman of Information and Voter Education Committee, Festus Okoye, in another statement, disclosed that the commission met on Thursday and deliberated on a number of issues, including the nomination of candidates for the election scheduled for November 6, 2021.

On recognition of Soludo as APGA’s candidate, Okoye said;