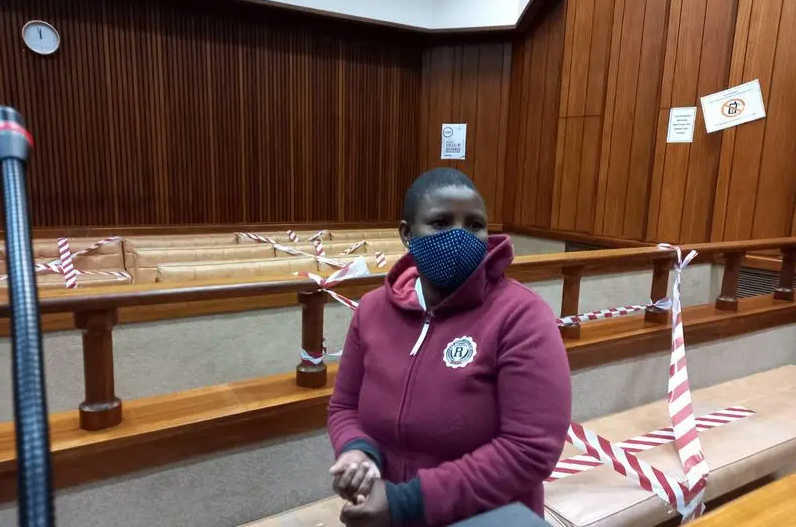 A 34-year-old South African lesbian, Busisiwe Labi, has been sentenced to 22 years and six months imprisonment for killing her two children.

Judge Belinda Hartle of Bhisho High Court Judge in the Eastern Cape handed Labi the jail term on Thursday, August 19, for each of the children’s murders but ordered that the sentences run concurrent.

NPA Regional spokesperson, Anelisa Ngcakani, said Labi had lived at her home in Dimbaza with her children, her mother and her two siblings.

Labi suffocated her two boys to death, one-year-old Othandwayo and six-year-old Amyoli, with plastic bags at their home last September.

Before murdering them, she informed the children of her plans to kill them. The eldest boy, Amyoli, pleaded with her not to do so but his plea fell on deaf ears. She prayed with the boys, took turns to suffocate them to death with plastic bags and pillows and thereafter laid their bodies neatly on a bed.

Labi was found guilty of the two murder charges on 22…