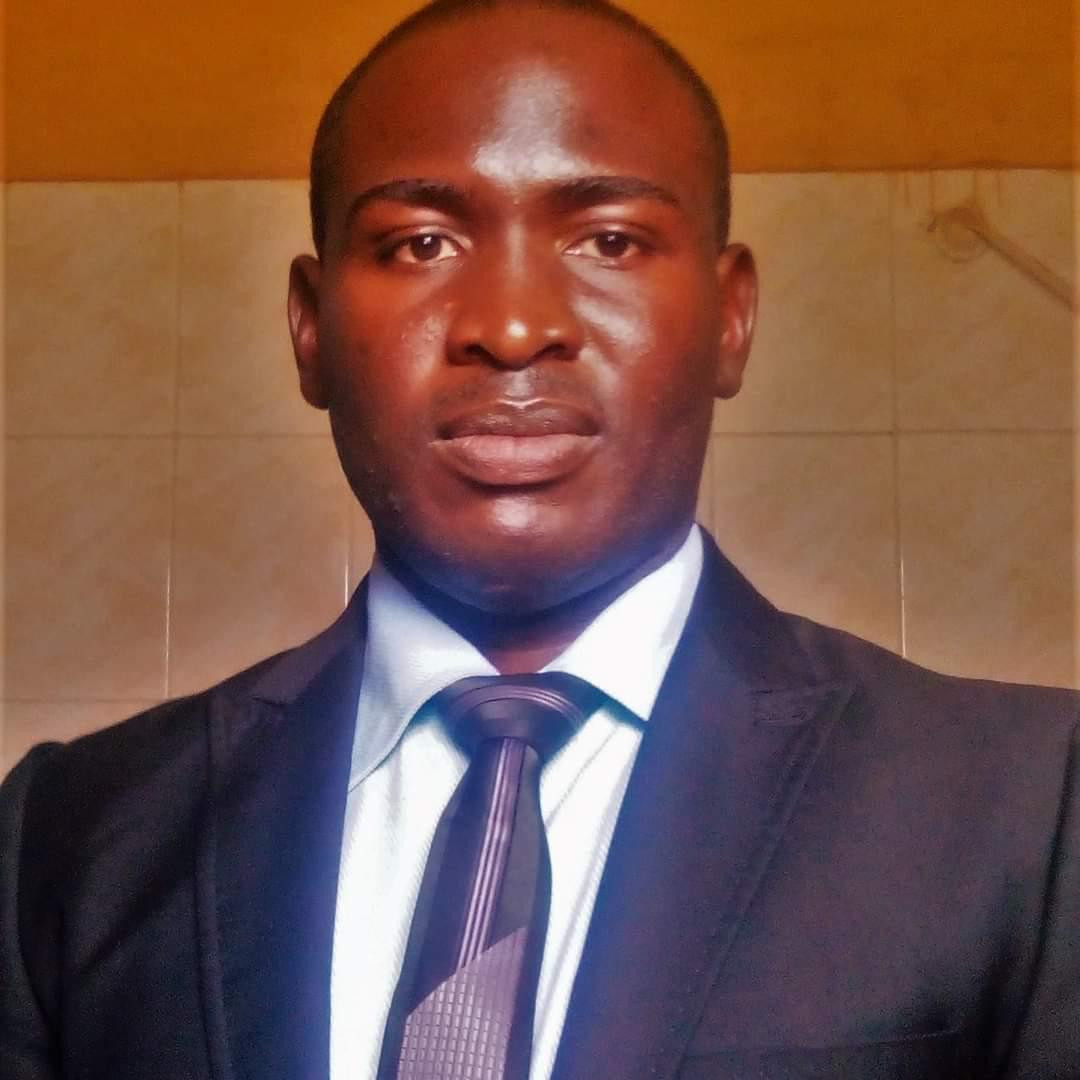 Flight Lieutenant Chinecherem Okoronkwo has been identified as one of those killed when bandits attacked the Nigerian Defence Academy.

Bandits on Tuesday, August 24, attacked the permanent site of the Nigerian Defence Academy in Kaduna State, killing two officers and abducting one other officer who was later found dead.

Chinecherem Okoronkwo, who was killed by bandits on Tuesday, was expecting his first child with his wife after four years of marriage, before tragedy struck, a family source told LIB.

Until his death, Flt Lt. Okoronkwo was the Head of Department, Department of Laboratory Services, Nigeria Defence Academy, Kaduna.

He got his first degree from University of Calabar where he was the General Secretary at the school’s fellowship, CASOR.

He then proceeded to the University of Nigeria where he studied Medical Laboratory Science.