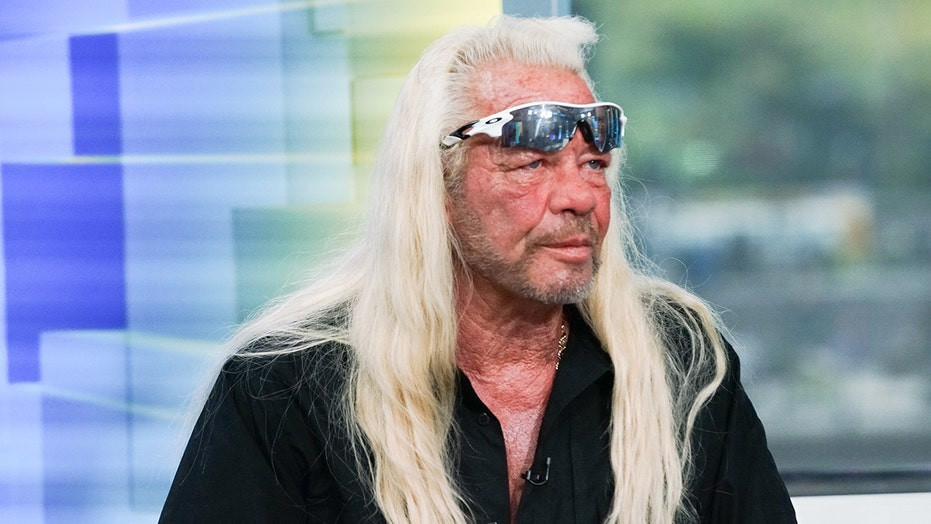 Dog the Bounty Hunter has addressed allegations of being racist and homophobic.

The 68-year-old reality show star who sat for an interview with Entertainment Tonight’s Kevin Frazier on Wednesday September 1, denied the accusations made against him, including from his daughter.

When asked by Frazier why he used the racial slurs during Wednesday’s interview, Dog The Bounty hunter who claimed he has more black friends than Eminem,  added that they gave him a pass to use it and using the term doesn’t make him racist.

“I thought I had a pass in the Black tribe to use it, kind of like Eminem,” adding that he has an “Achilles heel.”

“I had just gotten out of prison in 1979 after spending 18 months in Texas, and it was probably three-quarters from the Black tribe.”

Dog admits his alleged pass expired, but says no one told him so. He added;

“So, that was a word that we used back and forth as…