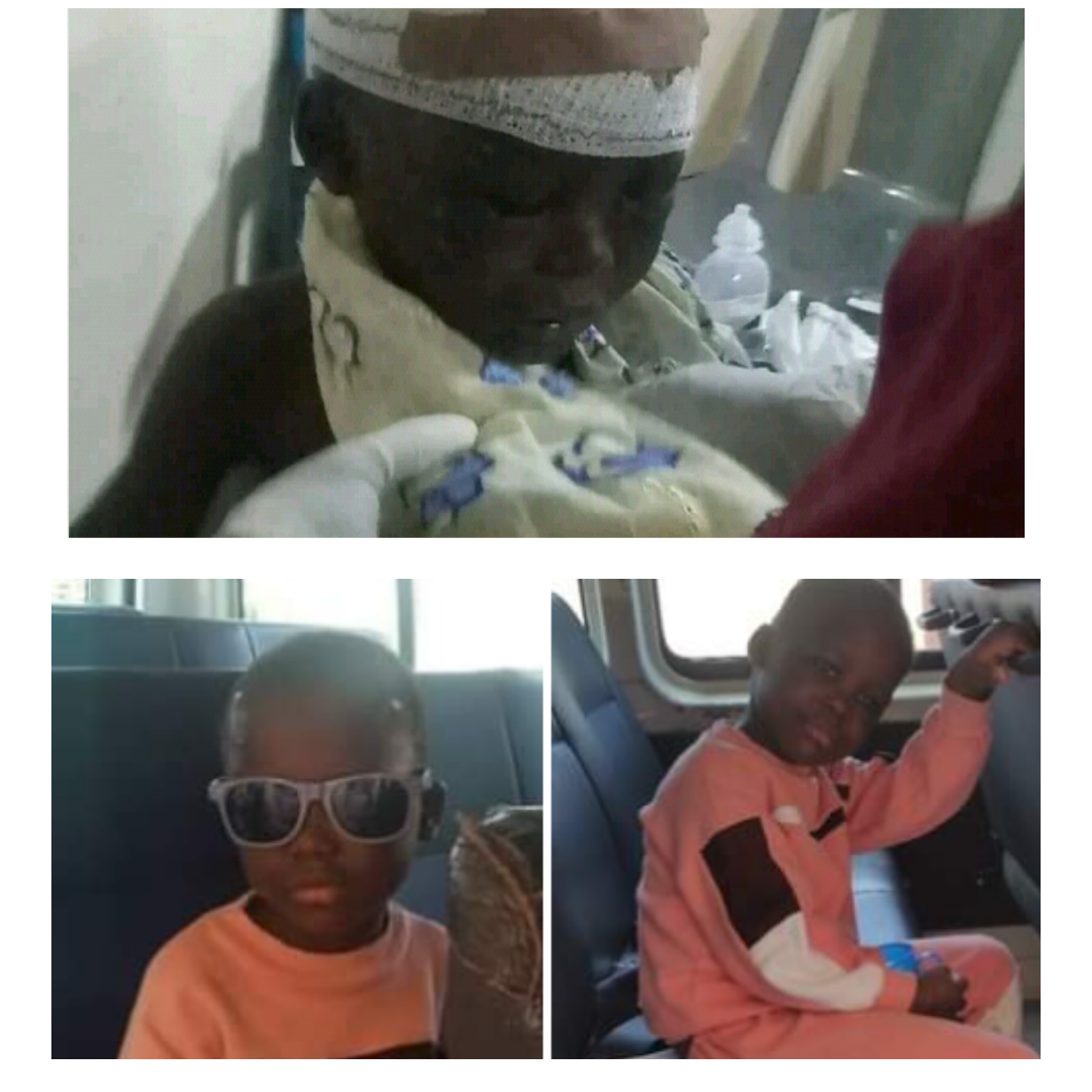 The General Hospital, Ijede, has discharged five-year-old boy, Michael Ayodele, who was allegedly severely abused by his aunt and guardian, confirming and certifying him medically fit and sound to leave the hospital.

Recall that the boy was brought to the hospital with a deep cut on his head around 8.30 pm on July 14, 2021, by the Lagos State Child Protection Rescue Team after he had been rescued from his aunt, Oluwaseyi Mary Odeyemi at Gberigbe in Ikorodu with the support of the LNSC, Ijede Office and the Nigeria Police Force, Area N, Ijede Division.

He had allegedly been subjected to ill-treatment by Odeyemi, for over six months. She also allegedly denied him an education, food, love, and freedom to move around. Read previous report HERE

The Deputy Medical Director, Ijede GH, Dr. Olumuyiwa Balogun-Oluwa, who confirmed the latest development on Tuesday, August 31, at the facility, said Michael was given free medicare all through his stay at the facility, adding…