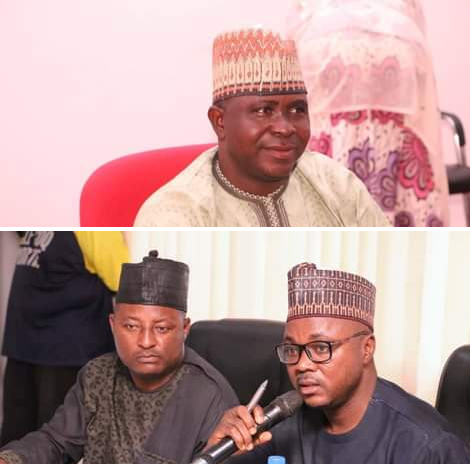 Three members of the Nasarawa State House of Assembly have escaped assassination along Akwanga- Lafia Highway.

It was gathered that the suspected assassins targeted the vehicle of Hon Tsebe during the attack.

Speaking after the incident, Tsebe expressed gratitude to God for saving his life and the lives of his colleagues.

“Three of us left Akwanga this morning in our separate vehicles, coming to our office in Lafia after the burial of my brother-in-law, which was conducted yesterday,” he narrated.

“When we are approaching Wowyen village along Akwanga/Lafia road that is between Police Mobile Training College, Ende Hills and the village towards the bridge. I heard gunshots at the driver’s side of my…

ISWAP has embarked on massive recruitment