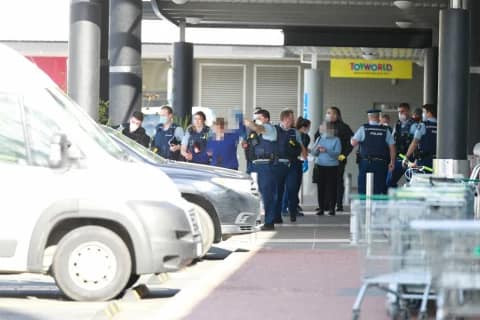 Police in New Zealand have killed a violent extremist who carried out an ‘ISIS inspired’ terror attack on a shopping mall, stabbing multiple people.

The incident occurred at New Lynn supermarket in the New Zealand City on Friday September 3, and local reports say out of the six patients taken to hospital, three are critical, one is in a serious condition and two are in moderate condition.

New Zealand’s Prime Minister Jacinda Arden said the attacker was a ‘violent extremist’ who was known to authorities. Arden said he was a Sri Lankan national who had been living in the country since 2011.

‘This was someone who was known to our national security agencies and was of concern and was being monitored constantly. There are very few that fall into this category.’

The PM who said the man was a ‘lone wolf’ who supported ISIS. The 32-year-old was already under…

itel Donates Educational Materials To Schools in Lagos With Nengi