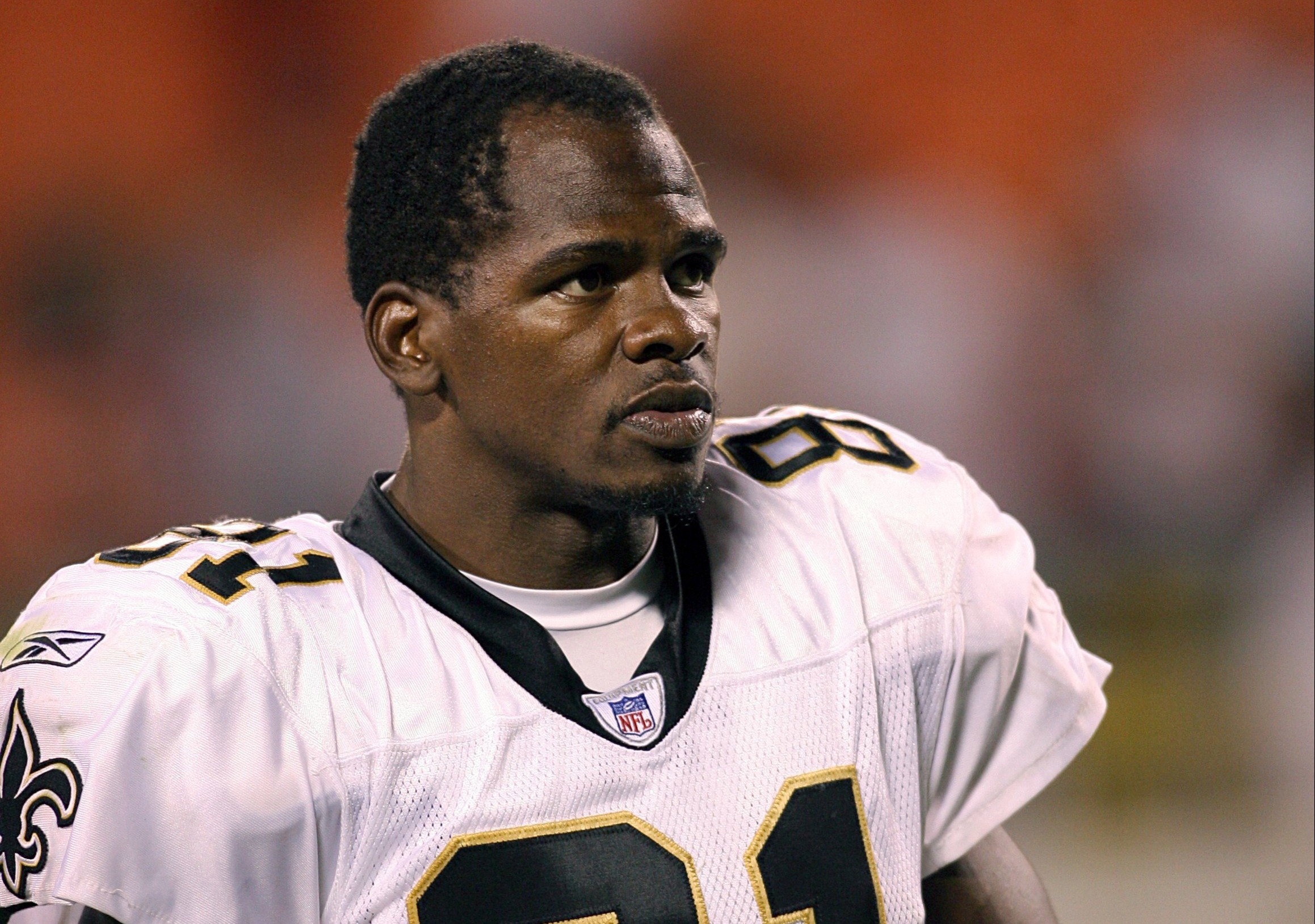 Former NFL wide receiver, David Patten, who won three Super Bowl titles with the New England Patriots, has been killed in a motorcycle crash. He was 47.

The crash occured in his hometown of Columbia, South Carolina, on Thursday,  Sept 2, according to Richland County Coroner Naida Rutherford.

According to South Carolina Highway Patrol Lance Cpl. Nick Pye, a motorcycle driver — identified by the coroner as Patten — crossed the median, causing a crash involving two other cars. One of the cars’ drivers was also taken to a hospital with undisclosed injuries.

The crash remains under investigation by the highway patrol and the coroner.

“I am heartbroken by the news of David’s passing,” Patriots owner Robert Kraft said in a statement. “He was a devout Christian who followed his passion following his football career and founded his own ministry. David transitioned from an undersized and understated wide receiver to a powerful and passionate preacher. In New England, he…