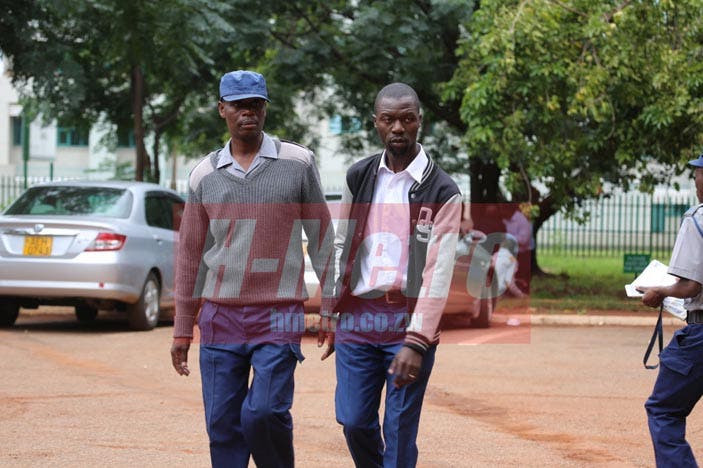 A Pastor who uses intimacy as a means of healing and delivering his female congregants from evil spirits, has been freed by a high court in Zimbabwe.

He was alleged to have forced three women to be intimate with him and to have impregnated a fourth. The “man of God” appeared in court facing six charges of rape. In July 2017, he was convicted of raping one female congregant on two separate occasions.

After Mapfumo was sentenced him to 22-years in prison, he appealed the case at the High Court.

iHarare reported that the founder of By Grace Ministries in Machipisa was freed after serving four years out of the 22-year sentence. Justice Pisirayi Kwenda dismissed his rape conviction on grounds of the women consenting to…