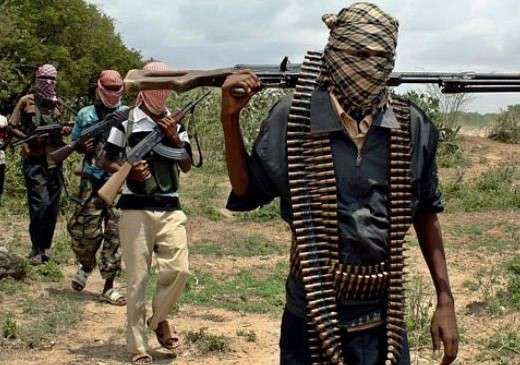 Gunmen suspected to be kidnappers have abducted a 45-year-old woman and two of her daughters at Pegi community in Kuje area council of Abuja.

The victims identified as Mrs Oladapo Bukola, her daughters, Moyo Oladapo, 17-years-old, and Glory Oladapo, 14, were kidnapped around 1:04 am on Sunday, September 5.

It was gathered learnt that the woman’s husband, Pastor Gabriel Oladapo, was out of Abuja when the kidnappers struck.

A resident simply identified as Abednego told Daily Trust that the kidnappers, wielding AK-47 rifles, scaled the fence of the victims’ house at a resettlement area in Zone A, and forced the doors open.

The chairman of Pegi Community Development Association, (PECDA), Mr Taiwo Aderibigbe, who confirmed the abduction of the woman and her daughters, decried…