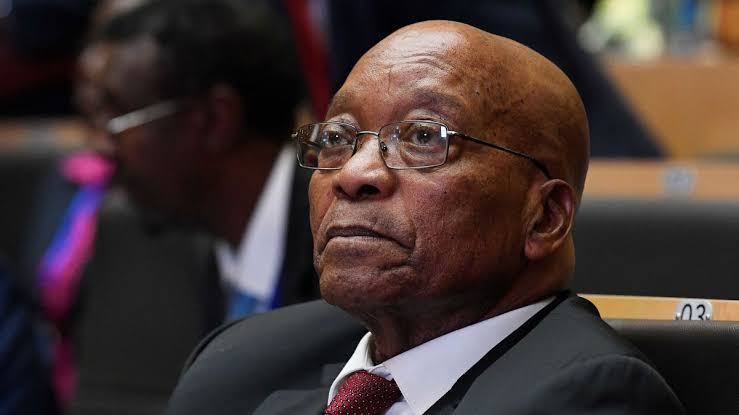 Former South African President, Jacob Zuma has been released from prison on medical parole due to his ill health, the government’s correctional services department has announced.

Zuma, 79, has been serving a 15-month prison sentence since July 2021 for contempt of court after refusing to appear at an inquiry into corruption during his time as president.

Last month, Zuma was admitted to an outside hospital where he underwent surgeries for an undisclosed ailment, according to prison authorities.

Back in July, deadly violence erupted in South Africa after Zuma handed himself in to custody, triggering widespread protests and looting as soldiers and police struggled to restore order.

Zuma is accused of corruption involving three businessmen brothers close to him Atul, Ajay and Rajesh Gupta- and allowing them to influence government policy, including the hiring and firing of ministers to align with the family’s business interests.