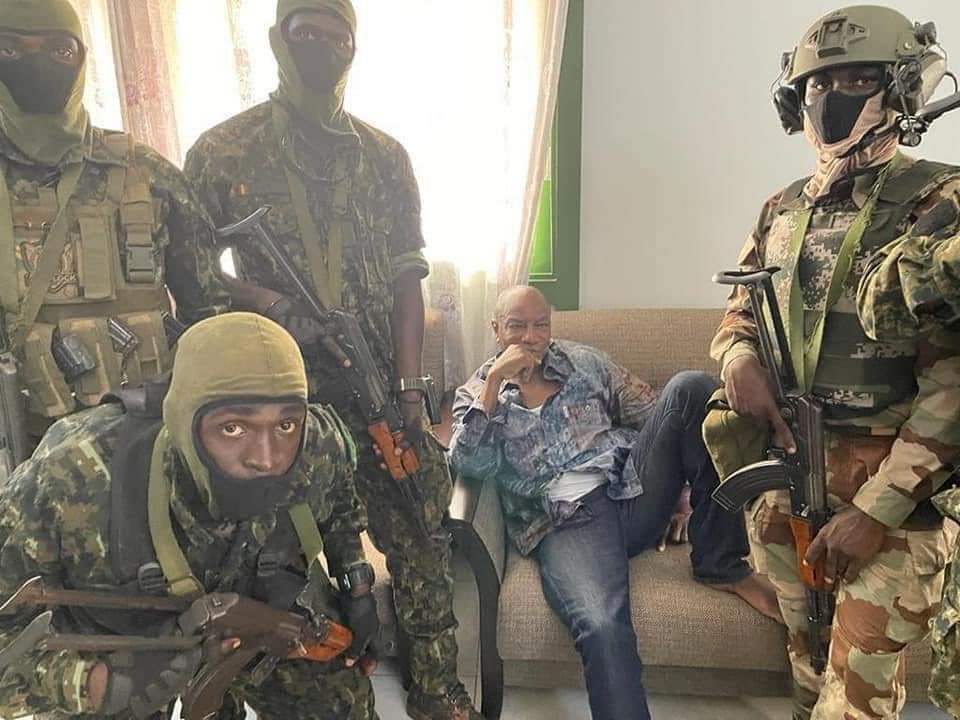 President Alpha Conde of Guinea was arrested on Sunday April 5, by the military in an apparent coup.

The soldiers also said they had dissolved the government and that several government officials were in custody.

Conde, 83, was re-elected for a third term in October 2020 in an election marred by violence.

His arrest was announced within hours after heavy gunfire was heard in Guinea’s capital Conakry around the presidential palace on Sunday morning.

The situation remains unclear as Conde’s government said in an earlier statement that an attack on the presidential palace by special forces had been “repulsed.”