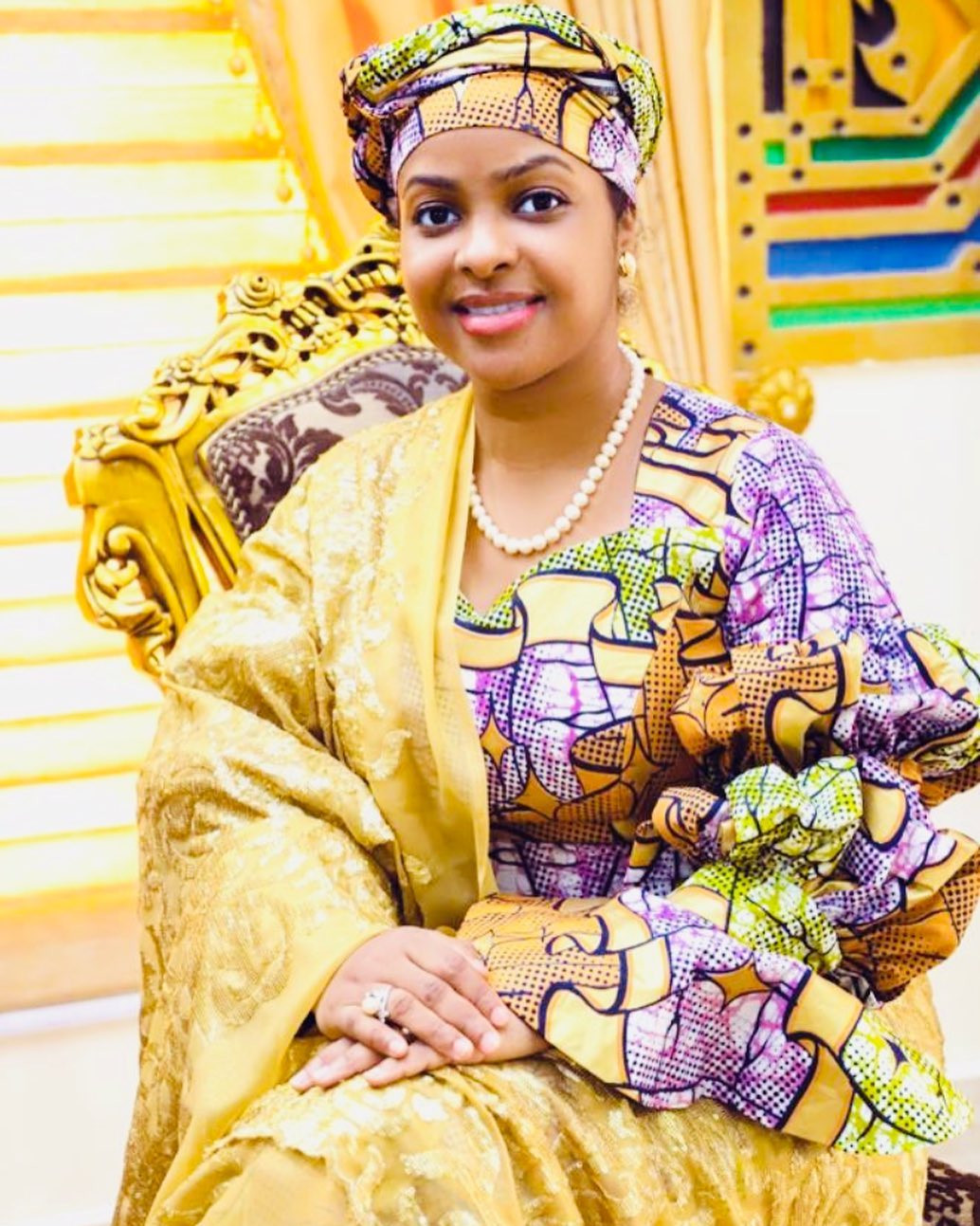 Kaduna politician, Honourable Munira Suleiman Tanimu, has revealed that someone she holds in high regard had her name removed from the list of women speaking at a political event set to hold in Abuja on Tuesday.

The humanitarian, who ran for the office of Member, Kaduna State House of Assembly representing Lere East Constituency, stated this on Monday, while reacting to a post about Nollywood actor, Ibrahim Suleiman in which he revealed that a friend blocked him from getting a role. HERE

The entrepreneur also revealed that she had similar experience during Goodluck Jonathan’s regime.

“These kind of people are everywhere! I also found out that my name has been removed from the list of women speaking at a political event tomorrow in Abuja,” she wrote

“The hatred is real. I’m highly disappointed in her, she knows herself ( somebody I have high regards for), and the worst part is they cook up stories just to make you look bad in the eyes of people that will help…