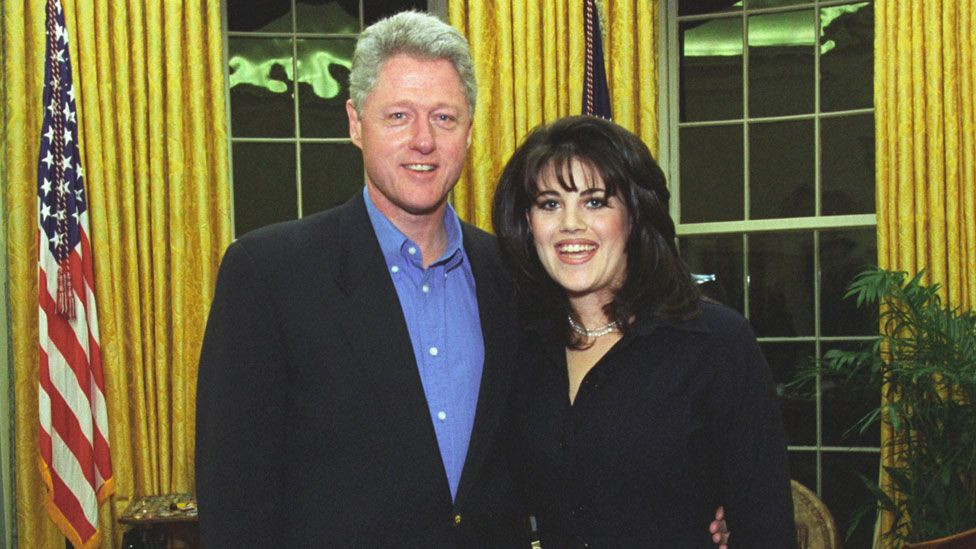 Monica Samille Lewinsky, an American activist, television personality, fashion designer, and former White House intern who Bill Clinton admitted to having an affair with, has said that the former US President should apologize to her.

Monica, who co-produced a limited TV series about the sex scandal that nearly ended Clinton’s presidency, which is also set to premiere on FX,  said seeing the scandal that altered her life play out on screen was challenging.

The mini-series will focus on telling Monica’s side of the notorious American tale, and she provided a hint of what to expect when “Today” host Savannah Guthrie asked if she has a message for Clinton.

The activist stated that Clinto should apologize for his actions, as she strongly insinuated that he never offered her one. She also stated that she no longer needs it.