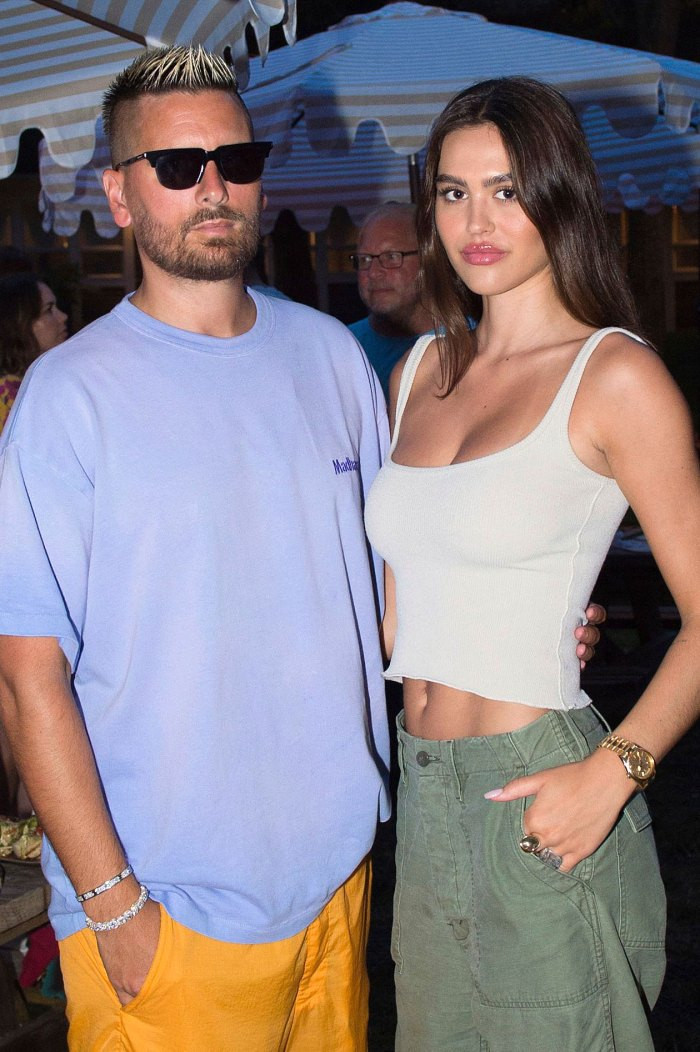 Scott Disick and his girlfriend, Amelia Gray Hamlin, are reportedly working through some relationship issues after he was called out for shading ex Kourtney Kardashian’s PDA with boyfriend Travis Barker in leaked DMs to Younes Bendjima.

A source told E! News that Scott and Amelia are “spending time apart” while they reevaluate their future together.

“They needed a break from one another, that was clear.

“They are in different places and trying to figure out if it’s time to move on and if they are really done.”

“They have spent the weekend apart so far. Everything seemed fine last weekend and then all of a sudden, they seem to be having issues.

“They are on the East Coast separately and didn’t leave Los Angeles together.”

Another said told the publication;

“Scott and Amelia are going…