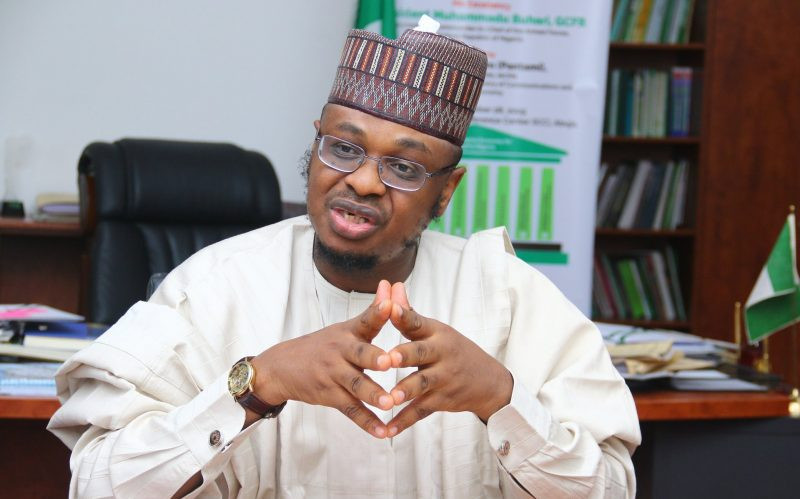 The Minister of Communications and Digital Economy, Isa Pantami, has asked Nigerians to ignore the concerns being expressed by some persons about the fifth-generation (5G) network, stating that the 5G networks are not in any way harmful.

Pantami stated this after the weekly Federal Executive Council meeting in Abuja on Wednesday September 8, where he also said the National Policy on fifth-generation (5G) network in Nigeria was approved.

According to him, the World Health Organisation (WHO) and the International Telecommunications Union (ITU) have confirmed the network is not harmful to people’s health.

“Both of them confirm that there are no any adverse health effects of 5G and it has not been proven to be any harmful to our health.

Most importantly, even its frequency and radiation is even lower than that of 4G, and it is lower than the televisions and microwave we have at home. So, they have already issued that. They explained about its safety, and also advised…