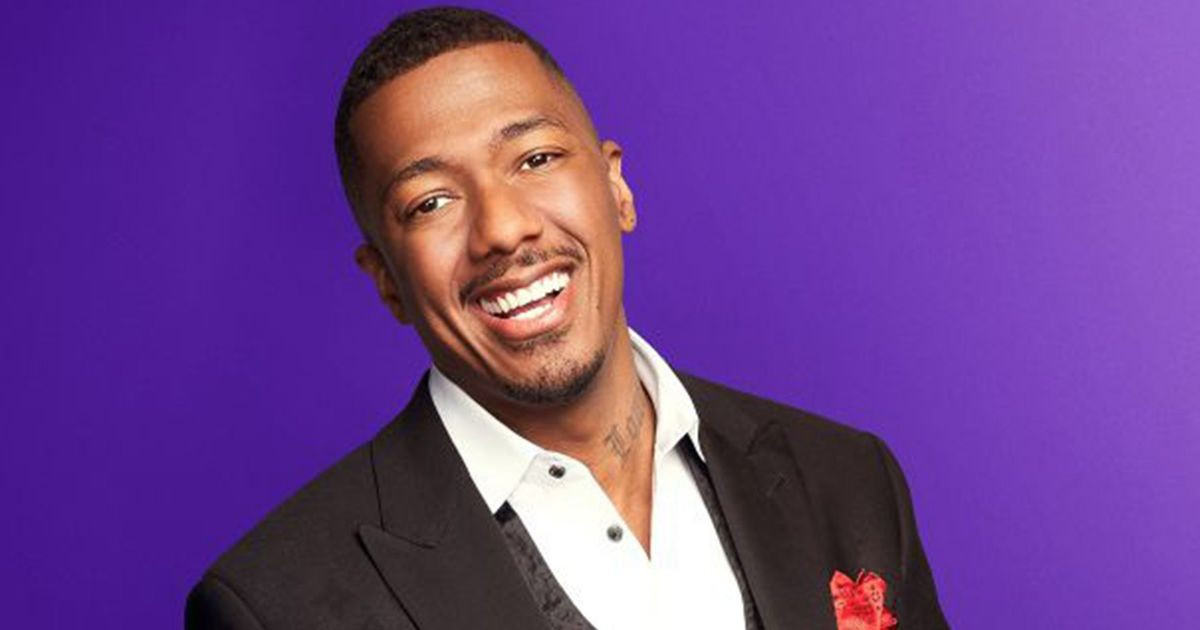 Actor and TV personality, Nick Cannon has revealed that he is open to having more kids if God permits it.

The 40-year-old TV host who seems to be happy about reproducing, has already welcomed three children in quick succession this year with two different women.

TMZ’s photographer who met Nick and Jim Jones in Harlem, had asked if he’s going to stop having kids now that he’s had 7, including his son Zen and twins Zion and Zillion earlier this year.

Responding to the question, Nick said he’s got no problem welcoming more kids into the world, as long as it’s part of God’s plan.

When asked his secret to being prodigious, he joked about opening his own “Cannon Sperm Bank.”

Nick’s seven children include his first set of twins, son Moroccan and daughter Monroe, with his former wife, singer Mariah Carey. He has a daughter, Powerful Queen, and a son, Golden, with model Brittany Bell. He also has twin boys born in June, Zion Mixolydian and Zillion Heir…