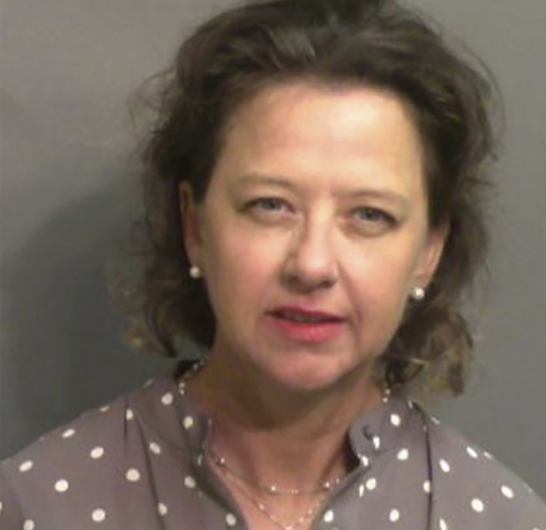 A former Georgia District Attorney has been arrested on charges linked to her alleged mishandling of the case of Ahmaud Arbery, a Black man who was pursued and gunned down as he jogged through a Brunswick neighborhood last year.

Jackie Johnson, who was indicted by a grand jury last week on one felony count of violating her oath of office and one misdemeanor count of interfering with a police investigation, is accused of using her position to delay the arrests of three white men who killed Arbery in February of 2020.

The ex-Glynn County district attorney turned herself in to the Glynn County Sheriff’s office Wednesday morning, September 8, according to the Atlanta Journal-Constitution.

Johnson was the county’s top prosecutor when Arbery was fatally shot last year, and one of the armed men who pursued him had worked for her as an investigator.