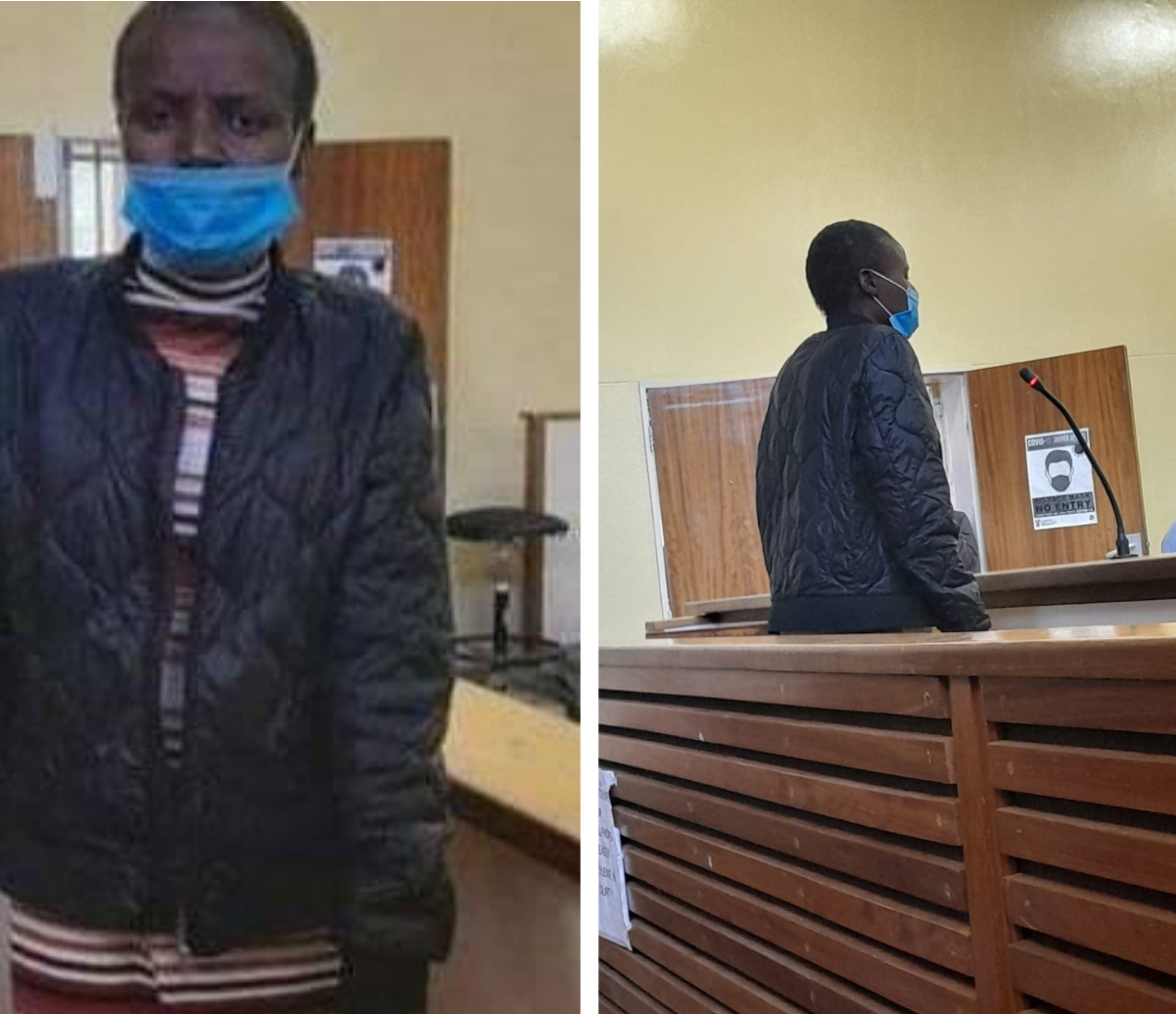 A 42-year-old Zimbabwean woman who killed her husband in South Africa confessed to the crime because according to her, his ghost was haunting her and giving her sleepless nights.

Nancy Majonhi, who faces a charge of murder, appeared at the Mogwase Magistrate’s Court for a bail application on Thursday, September 9. However, her casewas postponed to 21 September.

The mother of two murdered her husband, Prosper Chipungare in 2015 in Ledig, near Rustenburg, Northwest. She then chopped up his body and threw the pieces in three pit toilets.

After dumping the body parts, she carefully cleaned up the crime scene and then went to the Sun City Police Station where she reported that her husband was missing and asked the police to help her search for him.

A missing person file was the opened. Although she asked the police, Majonhi did not wait to find out if he would be found. Instead she packed her bags and returned home to Zimbabwe.

Back in South Africa, the efforts of…