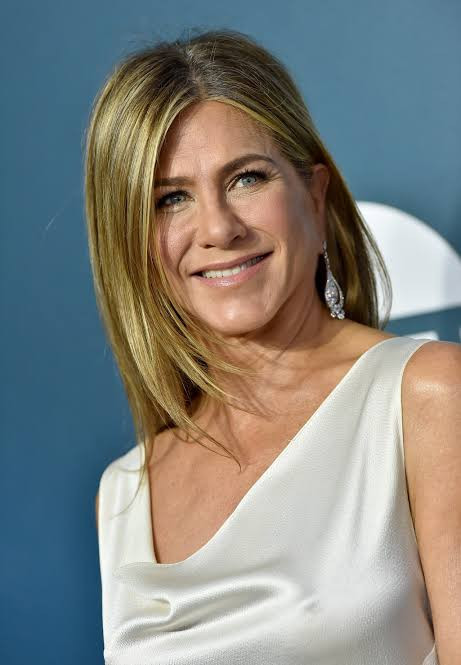 Hollywood actress, Jennifer Aniston says she wishes her next relationship is somebody from the acting or entertainment industry.

Aniston, who was formerly married to fellow actors Brad Pitt and Justin Theroux, told People in June that she has no desire to be on a dating app just because of a relationship.

“I’m going to just stick to the normal ways of dating,” she said.

“Having someone ask you out. That’s the way I would prefer it.”

But in a new interview with People TV on Tuesday, September 14,

“The Morning Show” star talked about whether relationships between non-celebs and celebs could work.

“Absolutely. I mean, it’s happened,” Aniston said. “That’s what I’m sort of hoping for is not necessarily somebody in the industry itself.”

She also laughed off dating rumors between herself and her ‘Friends’ co-star, David Schwimmer, due to their chemistry in the series.

“That was bizarre. I could not believe that, actually. Like, really? That’s my brother,” Aniston…