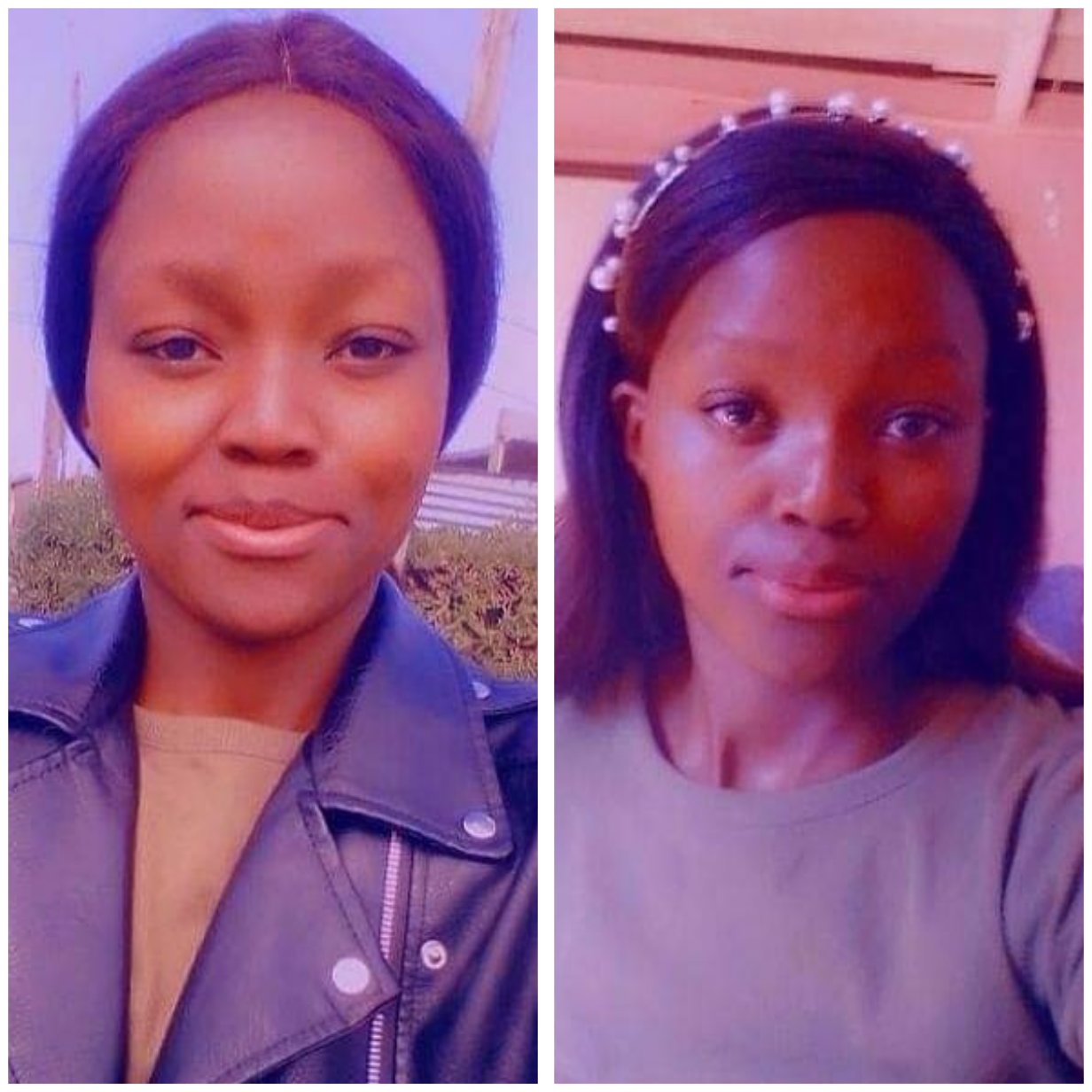 Magqazana, 23, was found dead in Zwelihle, outside Hermanus in the Western Cape, on Saturday, 11th of September.

According to her sister, Sinathi’s boyfriend had hit her with a hammer on her head until she died. He then put her body in a black bag and left the house.

Police spokesperson Colonel Andre Traut, who confirmed the incident said the suspect handed himself to police.

The case was postponed to Friday, September 17, for a bail profile to be compiled.

Magqazana’s body was found in a refuse bag, allegedly at the door of her boyfriend’s shack in the Marikana informal settlement.