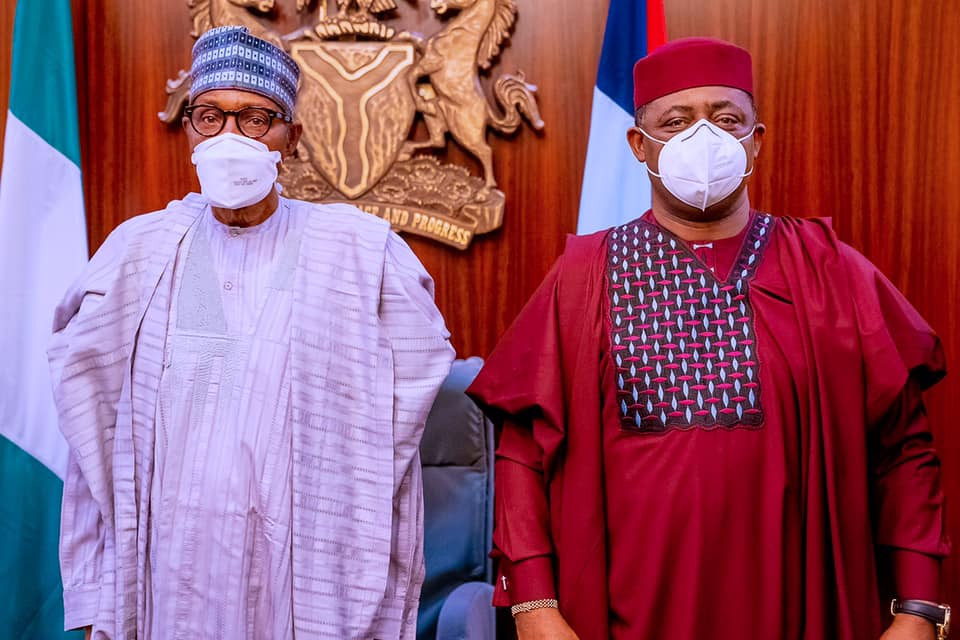 Former Minister of Aviation, Femi Fani-Kayode, has said he was wrong about some of his criticisms of the Buhari administration in the past.

FFK defected to the APC today September 16. His defection came as a surprise as he had in the past vowed never to join the party.

Fani-Kayode, who was a guest on Channels Television today September 16, attributed his actions in the past to the fact that he did not know the President so well at the time.

“It is absolutely clear to me that the perception that we had in the past, that many people had, is clearly wrong. We can work together, we can come together, we can build bridges, we can effect unity in this country.

A man that I believe would not listen to anybody else in the past, I was quite wrong on that. With his receptive ears, his reception, and those around…