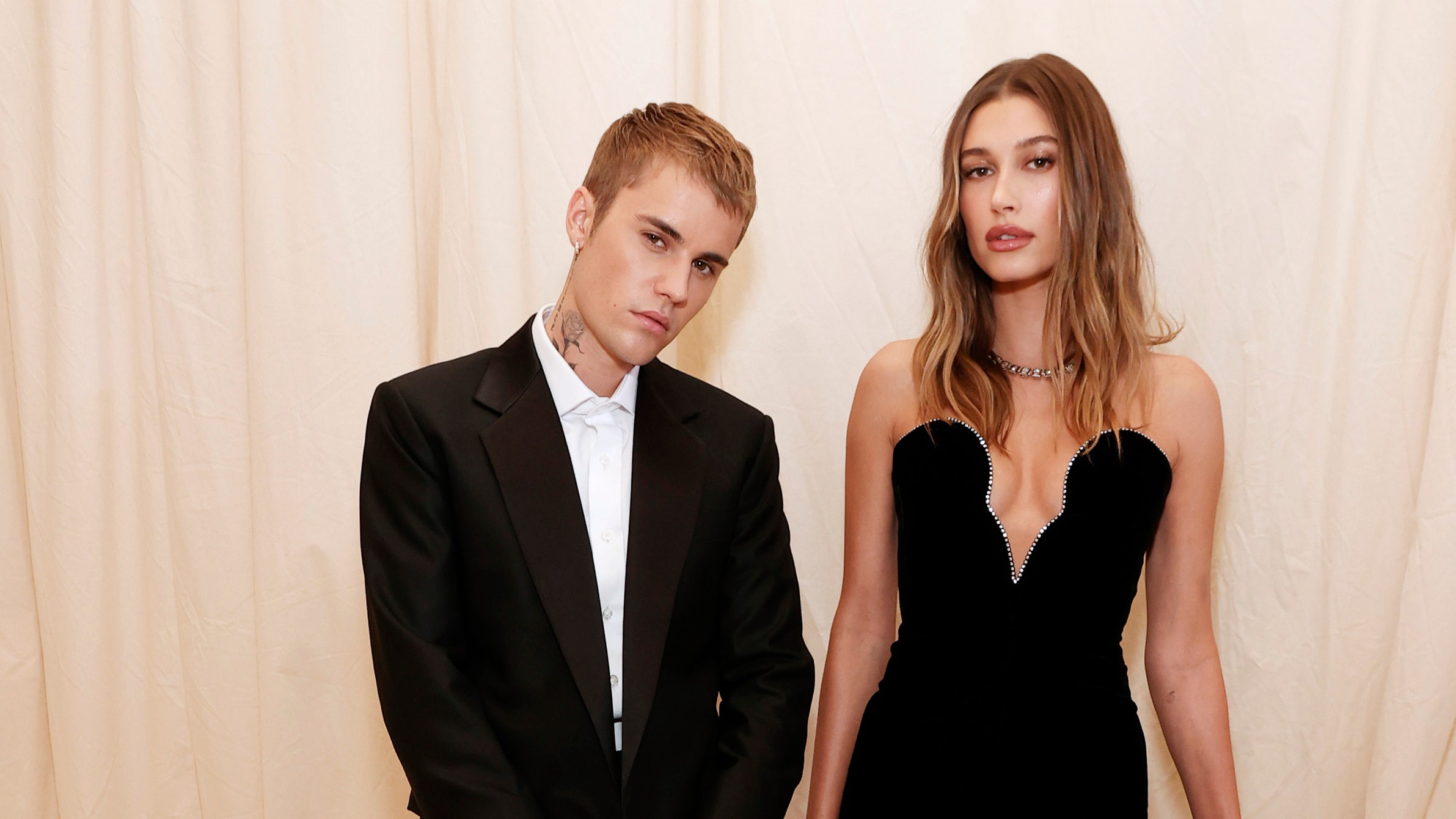 Hailey Bieber has reacted to rumor of her husband, Justin Bieber not treating her nicely.

While Justin has often gushed over his wife on social media, some fans have pointed to a video filmed in Las Vegas as evidence that he is unkind to Hailey. The video which was taken after Justin appeared on stage for a concert, showed the “Sorry” singer speaking passionately to his wife, which some interpreted as him yelling at her.

One person who had allegedly witnessed the ordeal in person tweeted of the situation, tweeted at that time;

“I was right there walking behind him and he was not yelling at her. He had just gotten off stage at the club and was hype and had all this adrenaline. They were both smiling and laughing but of course that’s not the part of the video that gets posted. Stop twisting things.”

The model addressed rumor of not being treated nicely in her marriage, in the latest episode of 4D with Demi Lovato. According to her, there is no truth…