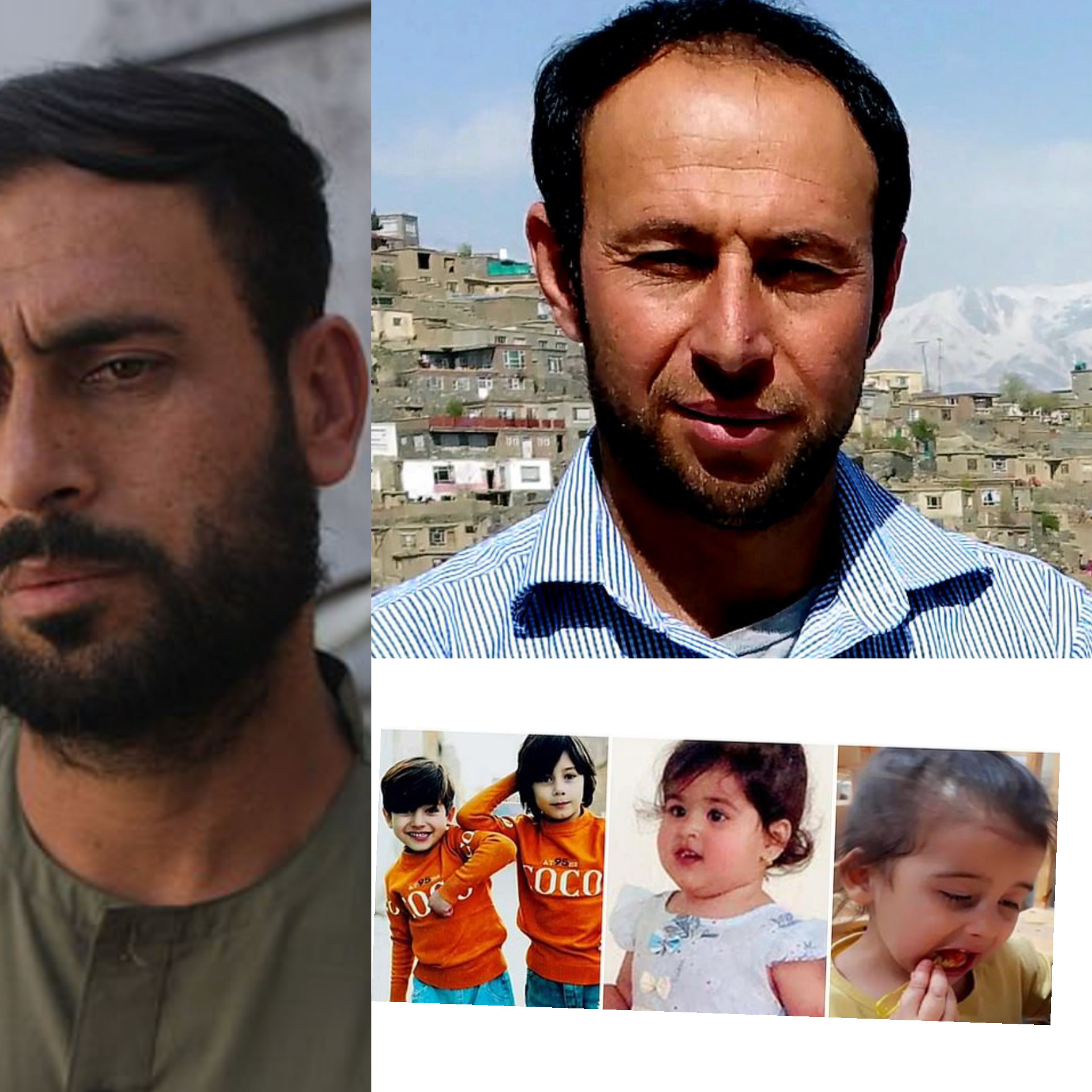 The surviving family members of Mr Ahmadi, who was killed by a US drone strike in August after US military intelligence mistakenly took him for an ISIS-K terrorist, say they want the Americans responsible for the tragic mistake  to be taken to court, while also asking for financial compensation and resettlement in the United States or another safe country for the rest of their lives.

Zemari Ahmadi, 43, was killed along with seven children and two adult family members. Before his death Ahmadi was an innocent aid worker that worked for a US company that.
provided protein nutrition to starving Aghan kids.

On Friday night, September 17, U.S. officials acknowledged he did not appear to be connected to ISIS-K terrorists. His fatal mistake, it appeared, was driving a white 1996 Toyota Corolla similar to one intelligence sources claimed was being driven by a known terrorist.