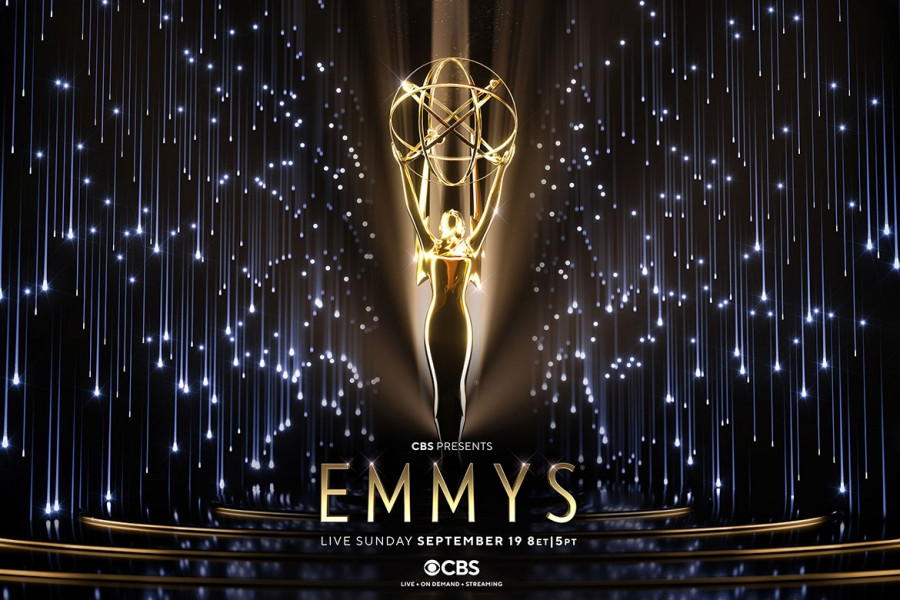 The 73rd Primetime Emmy Awards was held on Sunday night at L.A. Live’s Event Deck, instead of the Microsoft Theater which has been home to the Emmys since 2008.

Cedric the Entertainer hosted the show, which was broadcast live from Los Angeles on CBS and Paramount+.

Female directors hit a milestone Sunday night, as “The Crown’s” Jessica Hobbs and “Hacks’” Lucia Aniello won the awards for outstanding directing for a drama series and a comedy series, respectively. This is the first time that women have swept both directing categories in the same year.

Here are the winners for the 2021 Emmy Awards, as they’re announced: