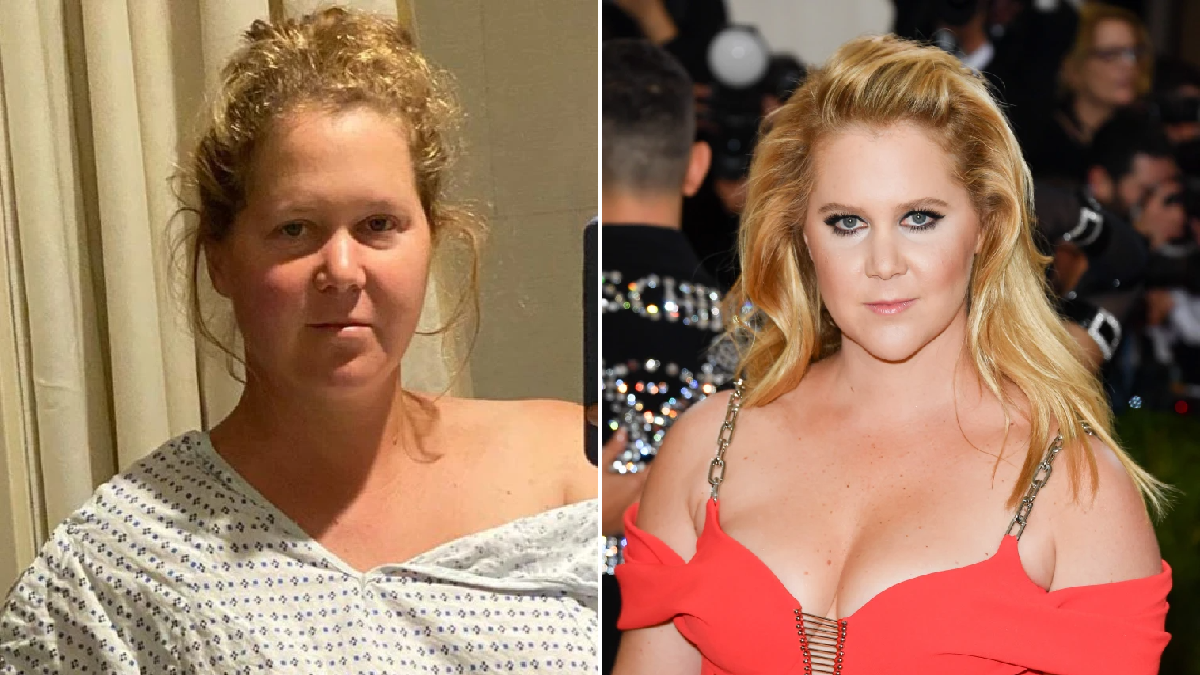 Actress Amy Schumer has revealed she is recovering from surgery after having her appendix and uterus removed due to complications related to endometriosis.

The 40-year-old comedian and actress who underwent IVF last year in a bid to conceive her second child, revealed her recent procedure in an Instagram video which was filmed by her husband, Chris Fischer.

“So it’s the morning after my surgery for endometriosis and my uterus is out.

“The doctor found 30 spots of endometriosis that he removed. He removed my appendix because the endometriosis had attacked it. There was a lot of blood in my uterus and I’m sore and I have some like, gas pains.”

“If you have really painful periods you may have #endometriosis.”

Endometriosis is an often painful condition in which “tissue similar to the tissue that normally lines the inside of the uterus – the endometrium – grows outside the uterus,” according to the Mayo…