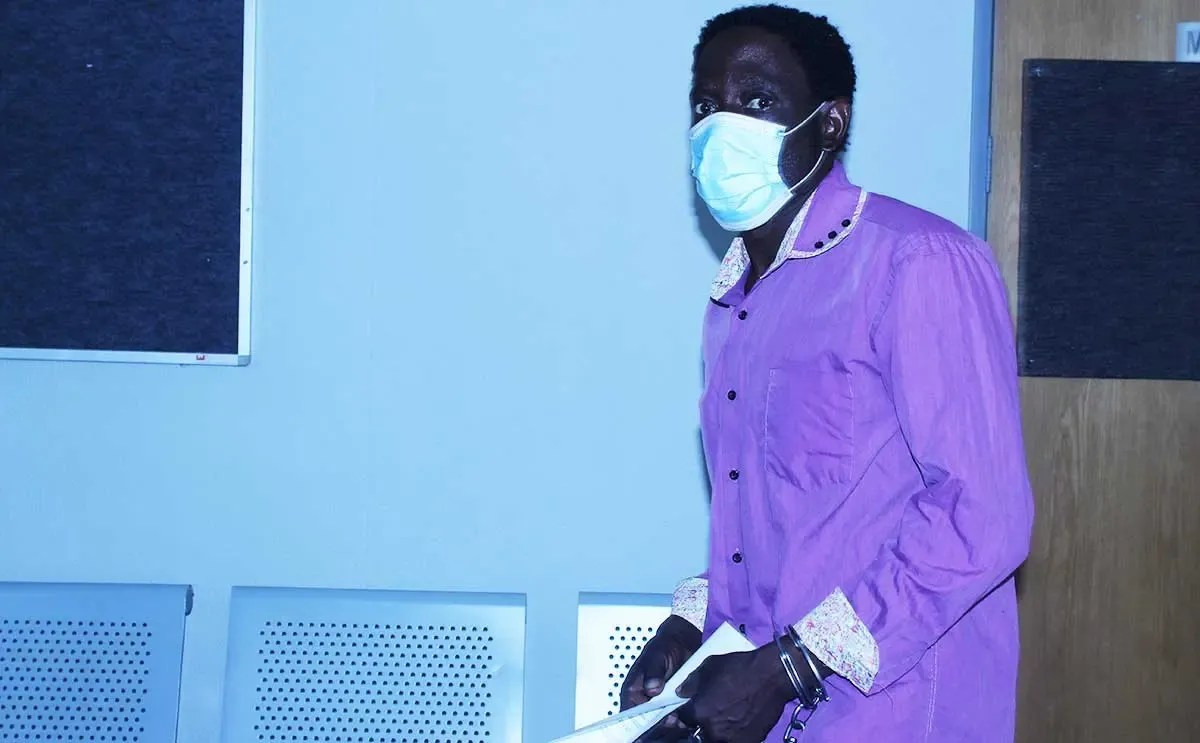 A 41-year-old Zimbabwean man living in Botswana, has been arraigned in court after his 14-year-old son accidentally shot and killed his 6-year-old sister.

Sibangalizwe Ncube is being charged with negligence over the incident which occurred at Mogobewabasadi cattle post, Tonota Village.

Ncube had allegedly borrowed the firearm to scare away predators from his farm but while he was away, his two children started playing with the firearm which was allegedly not secured properly. This resulted in the tragic accident which saw the 6-year-old being shot dead.

After the girl was certified dead in a hospital, the police arrested Ncube and charged him with negligence of the firearm which led to the death of the child.

The death further opened other can of worms as he was also charged with ill-treatment of his children, following allegations of neglecting his two children Melusi Ncube and Alex Ncube by staying with them at the cattle post and denying them right to…