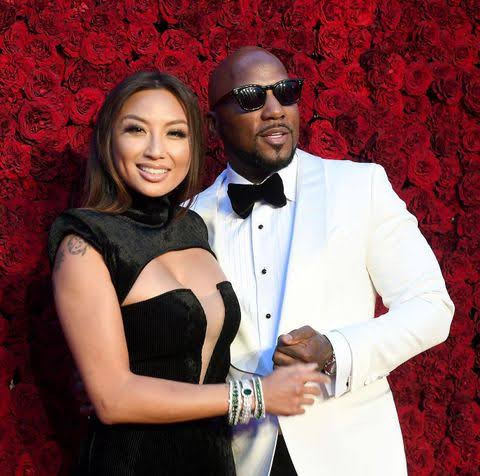 Jeannie Mai and Jezzy are expecting their first child together, one year after they began trying to conceive.

The Real co-host shared the news with Women’s Health magazine.

She said: “Jeezy and I have been kind of saving this and hiding this for five months.

Jeannie and Jeezy decided they wanted to start a family nearly a year ago, but they struggled to conceive.

“It was not easy,” the former Dancing with the Stars contestant says.

“We both needed a bit of assistance, especially with me being 41 at the time,” Jeannie explains.

But then, just a month before the couple’s March 2021 wedding at their Atlanta home, Jeannie discovered she was pregnant. Soon after, however, she had a miscarriage.

A week after their wedding, at a doctor’s appointment for her IVF treatments, Jeannie discovered she was pregnant again.

It was a simple mistake, I didn’t know Snapchat has changed lots of features