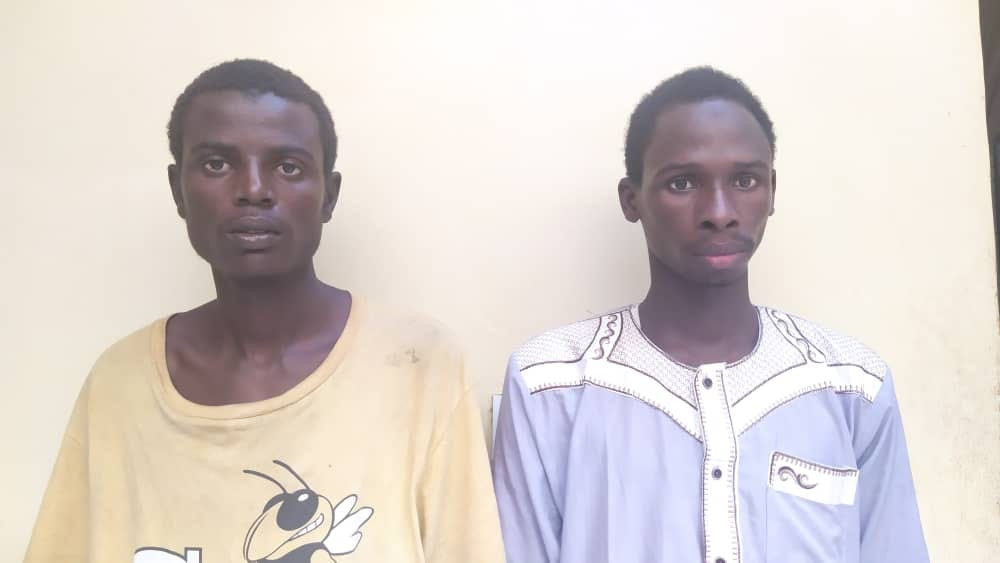 Spokesperson of the command, DSP Abdullahi Haruna Kiyawa, who disclosed this in a statement on Saturday, September 18, said one of the suspects, Mukhtar, 20, confessed that the victim is his relative.

Kiyawa said police team while working on a tip-off, raided an uncompleted building located at Ja’in Quarters, Kano where the victim was held hostage.

“Upon receipt of the complaint, the Commissioner of Police, Kano State Command, CP Sama’ila Shu’aibu Dikko, fsi raised and instructed a team of detectives led by SP Shehu Dahiru, to rescue the victim and…