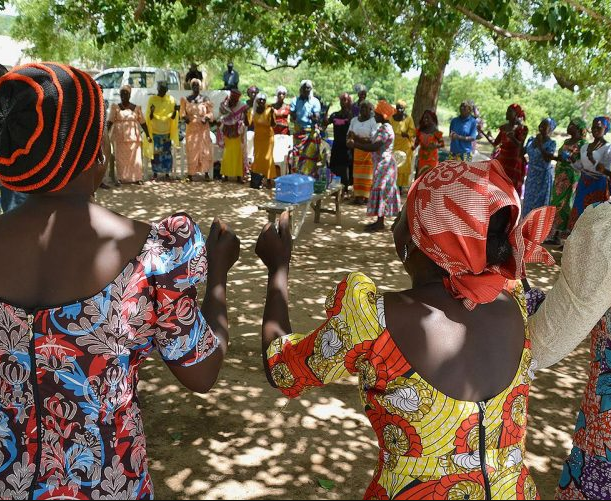 The Ogun state police command has advised members of the public to desist from holding prayer sessions in the forest so as to avoid being kidnapped.

The command said that people still organise prayer sessions in the forest despite series of warnings that this makes them easy preys for kidnappers hiding in those forests.

A statement signed by the Ogun State Police Public Relations Officer, Abimbola Oyeyemi, reads in part: “It is worthy of note that the present security situation in the country does not favour organizing prayer sessions in isolated places.”

The police spokesman said that the command was working to get rid of kidnappers.

However, in the meantime, Oyeyemi urged the general public to “desist from creating opportunities for them to operate.”

He encouraged members of the public to play their part in protecting themselves, adding: “after all, the scripture even enjoined us to watch and pray.”

He added: “If there is any compelling reason to embark on…