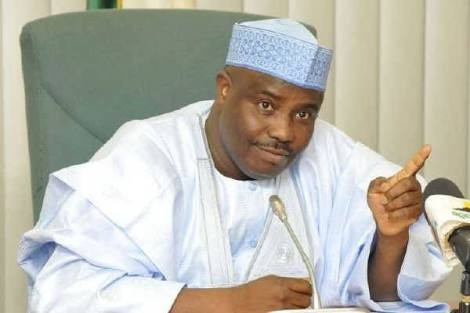 Telecommunication services have been shut down in 14 out of the 23 local government areas of the state.

Governor Aminu Tambuwal made the announcement on Monday September 20, during an interview with Voice of America (VOA) Hausa Service. He said it is part of the effort to check banditry in the state.

Revealing that the affected council areas are the most vulnerable to bandit attacks in the state, Tambuwal added that the telecom services in the LGAs were shut down after the state secured approval from the Minister of Communication and Digital Economy, Isah Pantami.

Isa local government area shares boundaries with Shinkafi LGA in Zamfara State, while Goronyo and Sabon Birni from west and north respectively have borders with the Republic of Niger in the east.