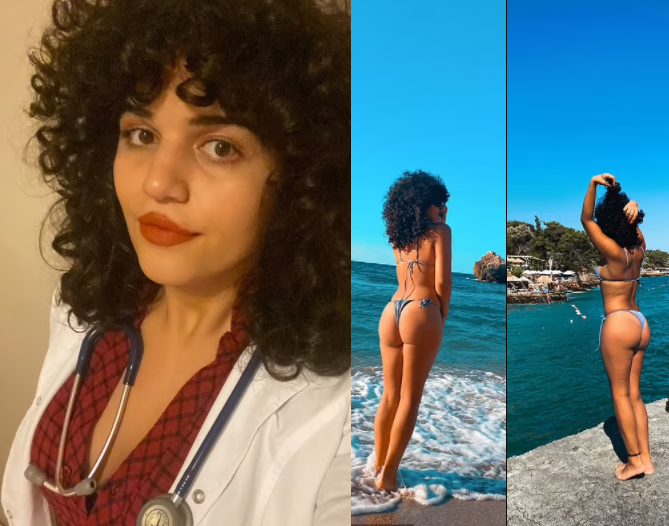 A transgender doctor has been struck off by Turkey’s health ministry for ‘offending public morality’ after posting a series of bikini pictures to social media.

The doctor, Larin Kayatas believe the decision was political and an attempt to discourage members of the country’s LGBTQ+ community from pursuing careers in medicine.

In a Twitter post last week, the doctor told her followers that she had been banned from working as a doctor, as well as in the civil service, after one of her colleagues filed a complaint to the Presidential Communication Center (CIMER) after she posted bikini pictures.

She wrote that the colleague ‘did not see my behaviours and manner befitting the public morality and thought I was not suitable for the profession.’

Kayatas claims she had been targeted at work for years because of her transgender status and her social media posts, where she regularly speaks about the struggles of the LGBTQ+ community in Turkey.