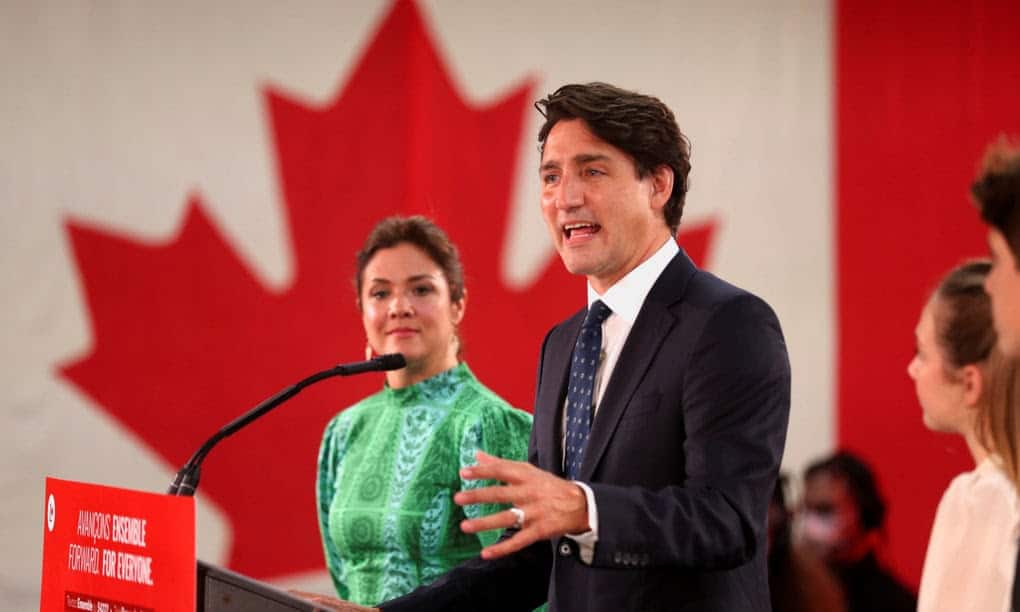 Justin Trudeau has won a third term as Canada’s prime minister, but his decision to hold election early didn’t really pay off as his bid to win a majority of seats failed.

The Liberals (Trudeau’s party) won the most seats of any party, taking hold of 157 – the same number they won in 2019, and 13 short of the 170 needed for a majority in the House of Commons.

The result means  Trudeau, 49, and his second consecutive minority government will have to rely on other parties to govern.

Early results indicated the Conservatives had 121 seats, the same number they won in 2019. The leftist New Democrats won 29, the Quebec-based Bloc Québécois were down three seats to 28, and the Greens remained at two seats.

Following his victory, he thanked his supporters on Tuesday morning, September 21, and promised he would work with other parties to serve all…