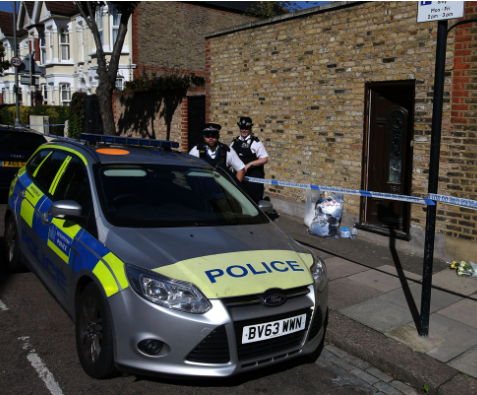 UK police has appealed for fresh information two decades after the torso of a suspected Nigerian young boy believed to have been killed as a “human sacrifice” was found in the River Thames.

The boy’s headless and limbless body was found in the London part of the river clad in orange shorts on September 21, 2001, and forensics concluded he was from Nigeria.

He is thought to have been aged between four and seven.

On Tuesday, September 21, London’s Metropolitan Police asked those who may have knowledge of the case to be “bold”, suggesting they may no longer be bound by former allegiances.

“This young boy has not and will not be forgotten. He deserved better and we will not give up on him.”

Police have previously detained three people in the long-running case but released them all without charge.

During the initial investigation,…

Warner Bros hits back at ‘Batwoman’ actress Ruby Rose after she alleged she was forced to work days after having neck surgery and abused...