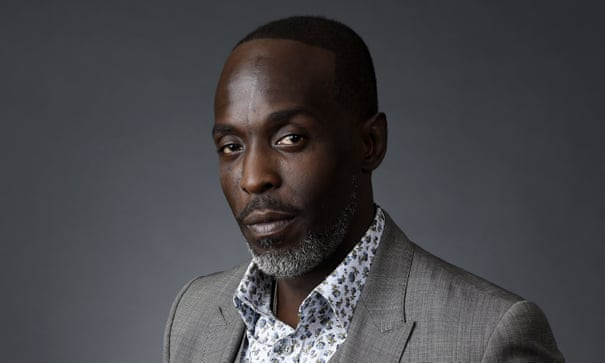 The American actor, 54, was found dead at his home in Brooklyn on 6 September. The death was ruled an accident.

The New York Coroner’s office ruled the 54-year-old’s death accidental today, naming the cause as ‘acute intoxication by the combined effects of fentanyl, heroin and cocaine.’

Fentanyl is a powerful synthetic opioid that is similar to morphine but is 50 to 100 times more potent. It can cause death when taken in high doses or when combined with other substances.

Williams was discovered unconscious and facedown in the living room of his Williamsburg apartment by his nephew on September 6.

A doorman subsequently called 911 claiming Williams was ‘unresponsive’ and ‘felt cold’. Medics rushed to the scene, but declared the actor dead at 2:12pm.

Over the years, Williams spoke about his struggles with addiction,…