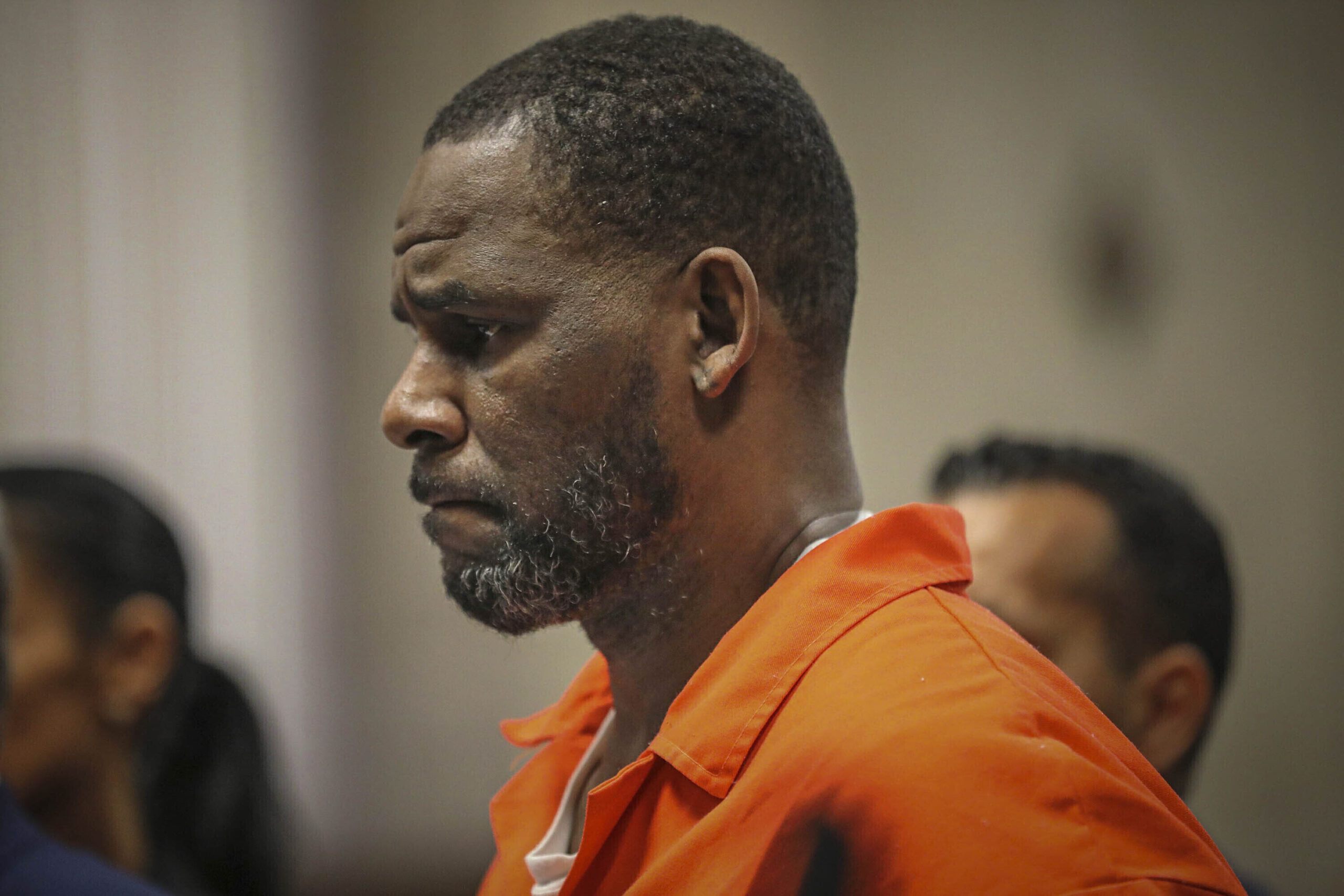 R&B superstar, R.Kelly has been found guilty of racketeering in a high-profile sex-trafficking case after being trailed by accusations of sexual misconduct and abuse for a long time.

The singer has been in custody and on trial in New York for one count of racketeering since he was formally charged in 2019, with 14 underlying acts that included sexual exploitation of a child, kidnapping, bribery and sex trafficking charges. He was also charged with eight additional counts of violations of the Mann Act, a sex trafficking law which bars the transport of people across state lines “for any immoral purpose.”

Though R.Kelly who is best known for the 1996 hit “I Believe I Can Fly” pleaded not guilty to all charges in the case and did not take the stand in his own defense, prosecutors in the trial which centered around the allegations of six people, alleged that the singer was a serial sexual predator who abused young women as well as underage girls and boys for more…