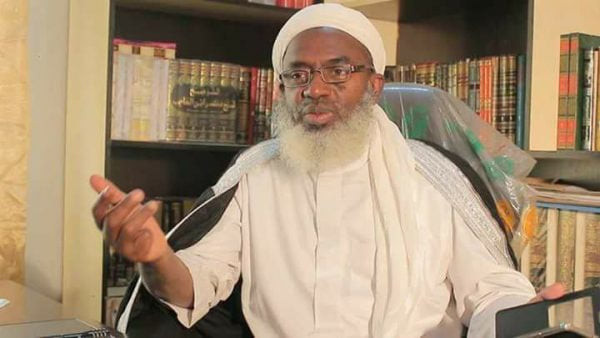 The controversial cleric who made his views known at a peace conference organised by the Center For the Advancement of Human Dignity and Value held at Arewa House, Kaduna on Thursday, noted that the killings, kidnappings by bandits can only be stopped by hijacking them (bandits) from “these evil arms and drug dealers.”

“When they are hijacked by evil people, drug addicts, gunrunners, we should not allow people to hijack them. Let us hijack them back to the society, this is what we need to do. They have dignity too, they should be respected and given all the human right everybody has,” he said.

Gumi traced the problem of insecurity in the region to lack of religion, lack of knowledge and Enlightenment, saying, they herders were left alone without adequate funds even with the creation of Nomadic education.