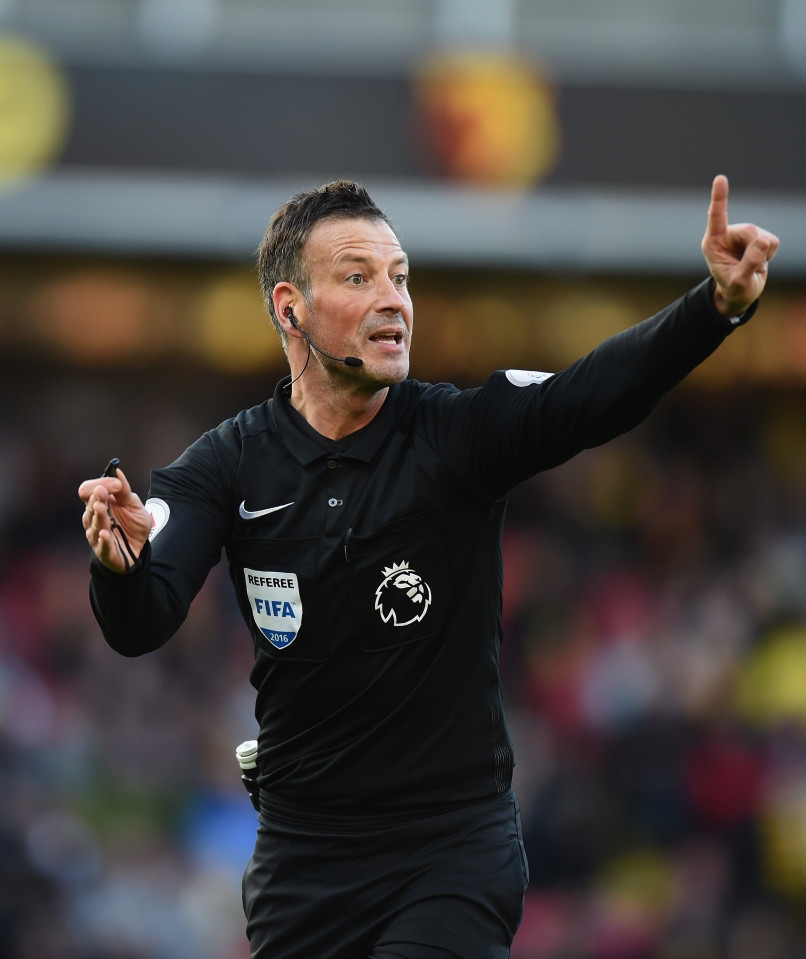 Former premier league referee, Mark Clattenburg has opined that female referees ‘must choose’ between pregnancy and their career.

The ex-Premier League referee who was in the headlines years ago for allegedly racially abusing former Super Eagles player, John Mikel Obi, joined the Talksports Breakfast show on Thursday morning, September 30 to discuss the rise of women in sport’s officiating roles.

Clattenburg who refereed in the Premier League for 13 years was asked by England rugby star Joe Marler why football is so far behind in terms of female officiating compared to other sports.

Clattenburg replied: “The problem with women refereeing in football is they have a difficult path. If they get pregnant, it can stop them a long way. So they’ve got to make this choice: do they want to be pregnant and have children or do they want to be referees?