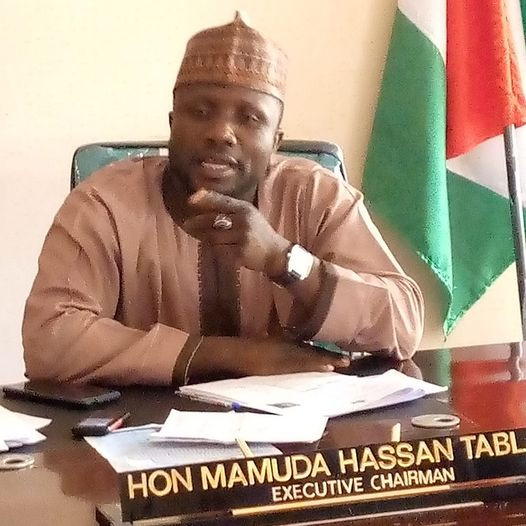 Residents of Burra community in Ningi Local Government Area of Bauchi State, said that in the year 2020, they paid over N72 million as ransom to kidnappers in order to secure the release of their family members.

The Executive Chairman of Ningi Local Government, Mamuda Hassan Tabla, who disclosed this while speaking with newsmen in Bauchi, lamented that the people of the area are now living in perpetual fear every day due to incessant kidnapping and other forms of banditry.

The chairman said that the council had received complaints from Farmers’ Associations from Burra communities about the influx of strangers from Zamfara State, numbering about 5,000 households, that settled in the bush, the vast Lame/Burra Games reserves.

He also said that that the council reliably gathered that the strangers have been cutting trees and farming in the area, adding that they even built a mosque and after that their settling has become a threat to the natives.