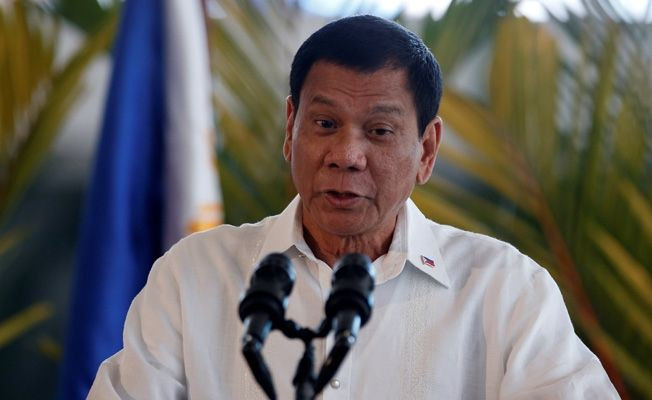 Philippine President Rodrigo Duterte on Saturday October 2, announced that he is retiring from politics.

Pirior to the announcement, Duterte had been expected to run for vice president. He is not eligible to run again for president as the constitution sets a single-six-year term limit for the president.

Making the announcement as he accompanied his long time loyalist Senator Christopher “Bong” Go, from their ruling PDP-Laban party as he registered to run for vice president, the Philippine President said;

“Today, I announce my retirement from politics.”

Political observers had long suspected Duterte could spring a surprise, such as a presidential run by his daughter, Sara Duterte-Carpio, next year.

Duterte-Carpio who replaced her father as mayor of Davao, said last month she was not running for higher office next year because she and her father had agreed only one of them would run for national office in 2022.

Candidates have until Friday October 8 to…