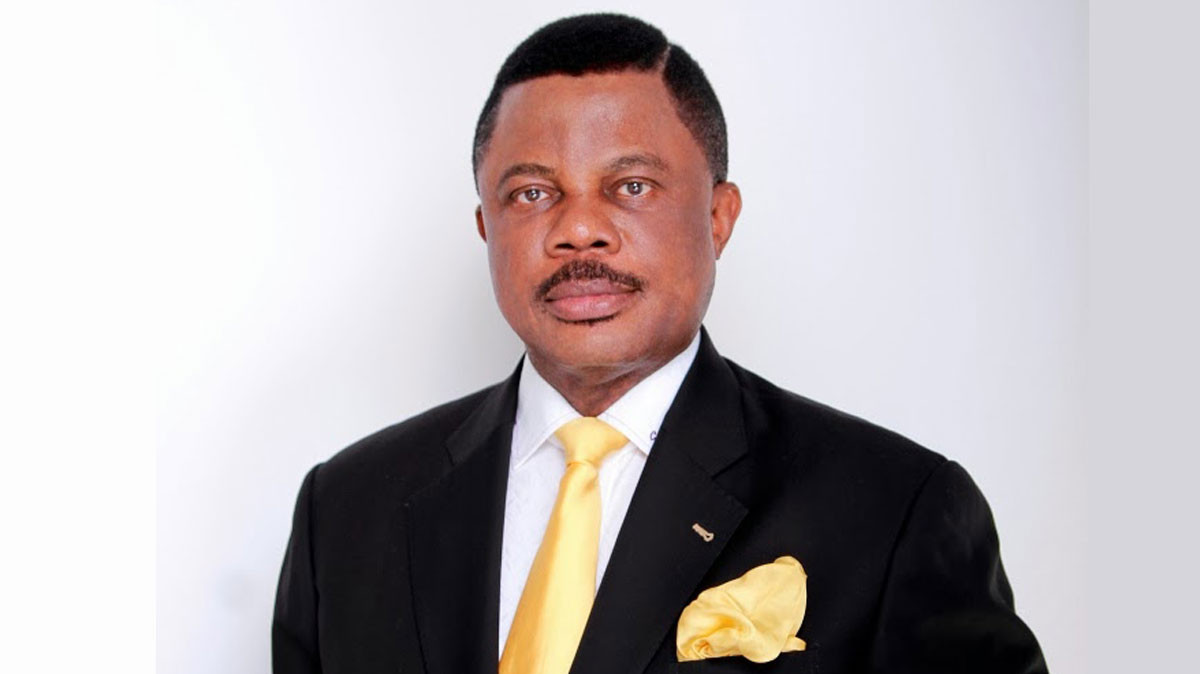 The Commissioner of Information in Anambra State, Don Adinuba, has condemned threats by the Federal government to declare a state of emergency on the state.

Adinuba opined that it is outrageous for the Attorney-General of the Federation and Minister of Justice, Abubakar Malami (SAN), to say a State of Emergency might be declared in Anambra to ensure that the November 6 governorship election in the state takes place.

According to the commissioner, “Anambra has not experienced the level of killings recorded in Kaduna, Borno, Zamfara and the other Northern states where rampaging bandits have murdered hundreds of innocent citizens in the last few months.”

Recall that after the Federal Executive Council meeting at the Presidential Villa, Abuja, on Wednesday, Malami said the insecurity in Anambra state is worrisome and that emergency rule might not be ruled out in the Southeast state.