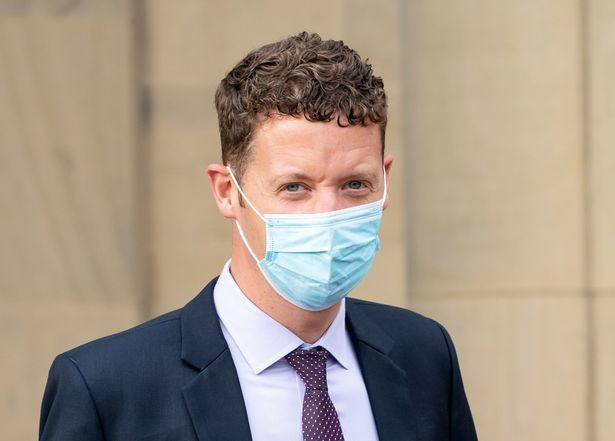 A 35-year-old police officer who was accused of allegedly raping and impregnating a young woman after finding out his girlfriend cheated on him, has denied the allegation.

A Bradford Crown Court heard that the sergeant with West Yorkshire Police, had been ‘quite upset’ by his partner’s infidelity. It was further alleged that he had just broken up with his girlfriend on the night he is said to have dragged a 21-year-old woman off a sofa while she was asleep, before sexually touching her as she drifted in and out of consciousness.

The woman had a child as a result of the alleged rape, with DNA tests later showing evidence Lister was the father.

The incident is said to have happened after the police officer went on a night out with a friend in August 2016. Lister’s friend’s fiancée was also out in Halifax with the complainant, a work colleague, and they all met up.

Millionaire murderer, Robert Durst diagnosed with COVID and placed on a ventilator two days after being convicted of murdering his friend