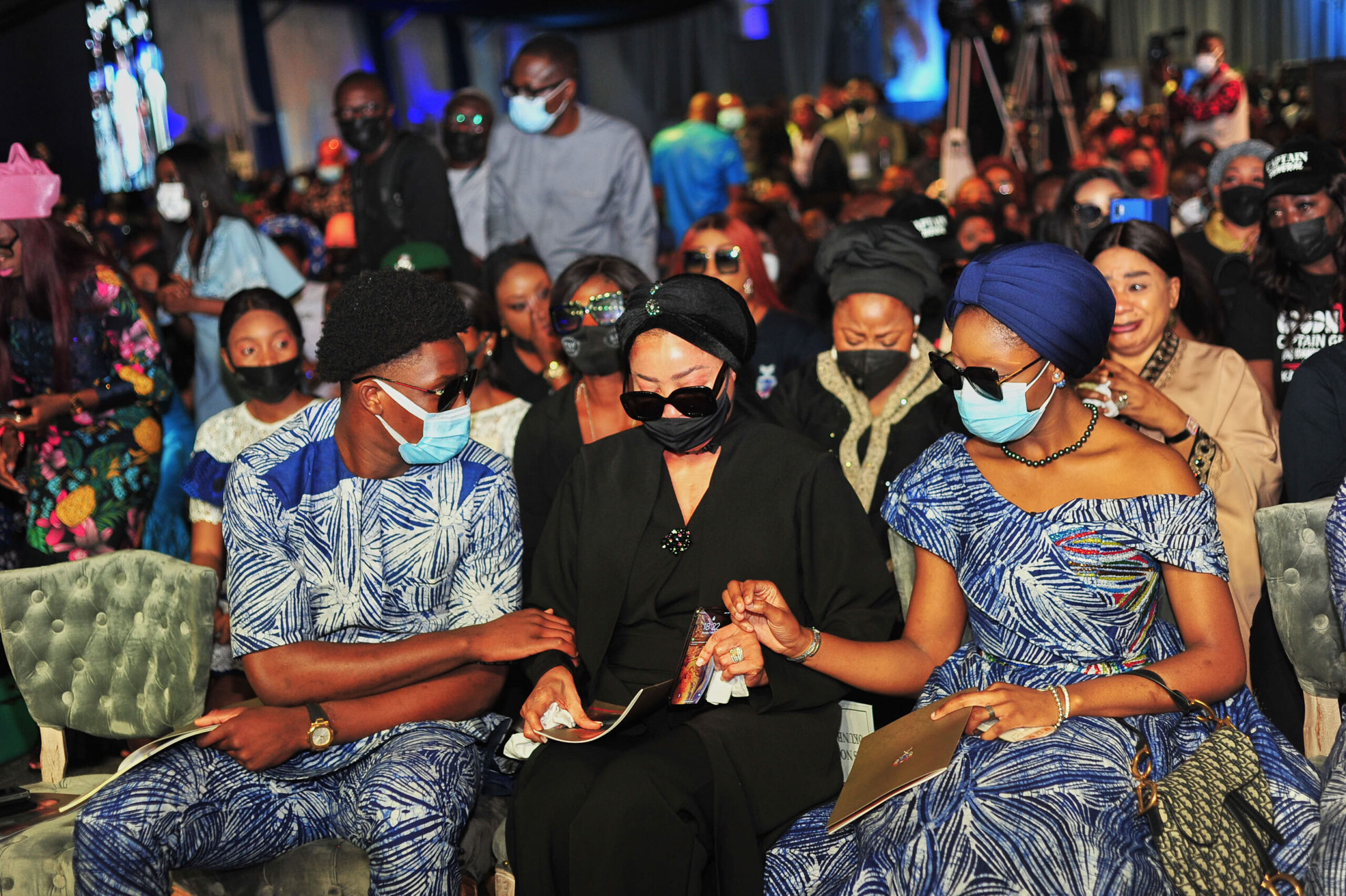 An embrace, so true, thrilled guests’ hearts when all twelve Okunbo children, his brothers, and widow converged to honour Captain Idahosa Wells Okunbo during the momentous service of songs held in GRA, Benin City on the 7th of October, 2021.

Edo State stood still as the large united Okunbo family celebrated the man whose life was a light to millions across the globe. In the presence of close friends, relatives and guests, the family held hands, in unison of spirit and soul, inspired by the heartfelt tribute from Mr Kingsley Okunbo, Cappi’s younger brother. The latter unravelled details of the special bond they shared.

The first daughter and Queen of Warri Kingdom, Olori Atuwatse III, led the rest of the family in a sensational rendition of “We are joint heirs of the Father. We are Family. We are One,” revering their father’s strong family values. Family was important to Captain Hosa, and commitment to all his twelve children always came first. Deep hugs and…