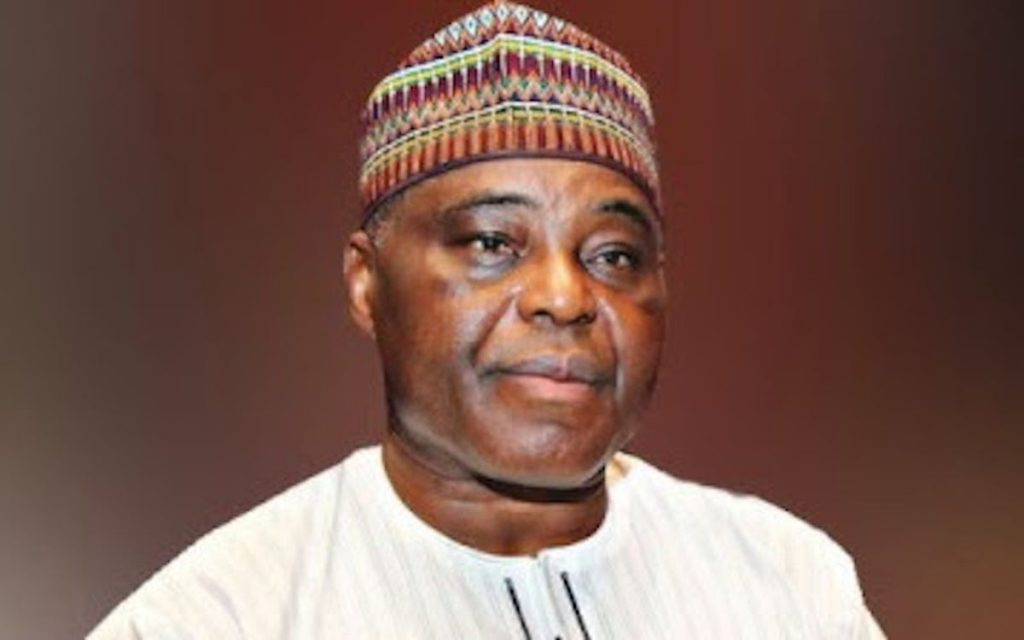 Media mogul and chieftain of the Peoples Democratic Party, Chief Raymond Dokpesi has said that no political candidate from the South-East and the entire south can win 2023 presidential election with the opposition party.

Dokpesi made the claim in an interview with Daily Trust. He also stated that on grounds of equity, justice and fairness, the South-East has to be given an opportunity if the slot is zoned to the South.

Adding that whoever emerges President of Nigeria would have to compensate the people of the South East if truly we want the emergence of the new Nigeria, the PDP chieftain said the opposition party’s presidential candidate should come from the North if they really want to win the 2023 election.

The South East cannot win the election for the PDP that is just the truth of the matter. I don’t beat around the bush; I treat issues as they are and as I understand them. There is no candidate from the South East, even I dare say there is no…