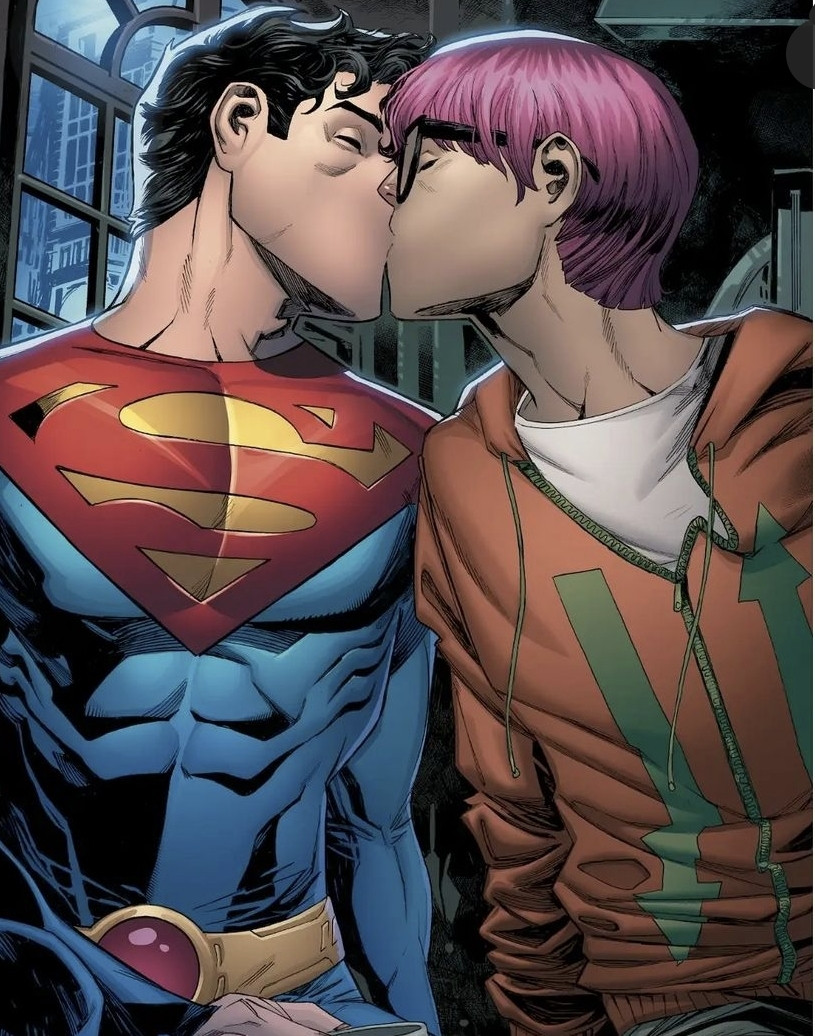 DC Comics has announced that Jon Kent, the Superman of Earth and son of Clark Kent and Lois Lane is bisexual.

Jon Kent, currently known as “the Superman of Earth,” will go public with his sexuality in the November 9 issue of “Superman: Son of Kal-El #5” when he starts a romantic relationship with reporter Jay Nakamura, indicating the Kryptonian apple does not fall far from the tree.

To reiterate, this is not the Superman we all know, Clark Kent. This is his son…Jon